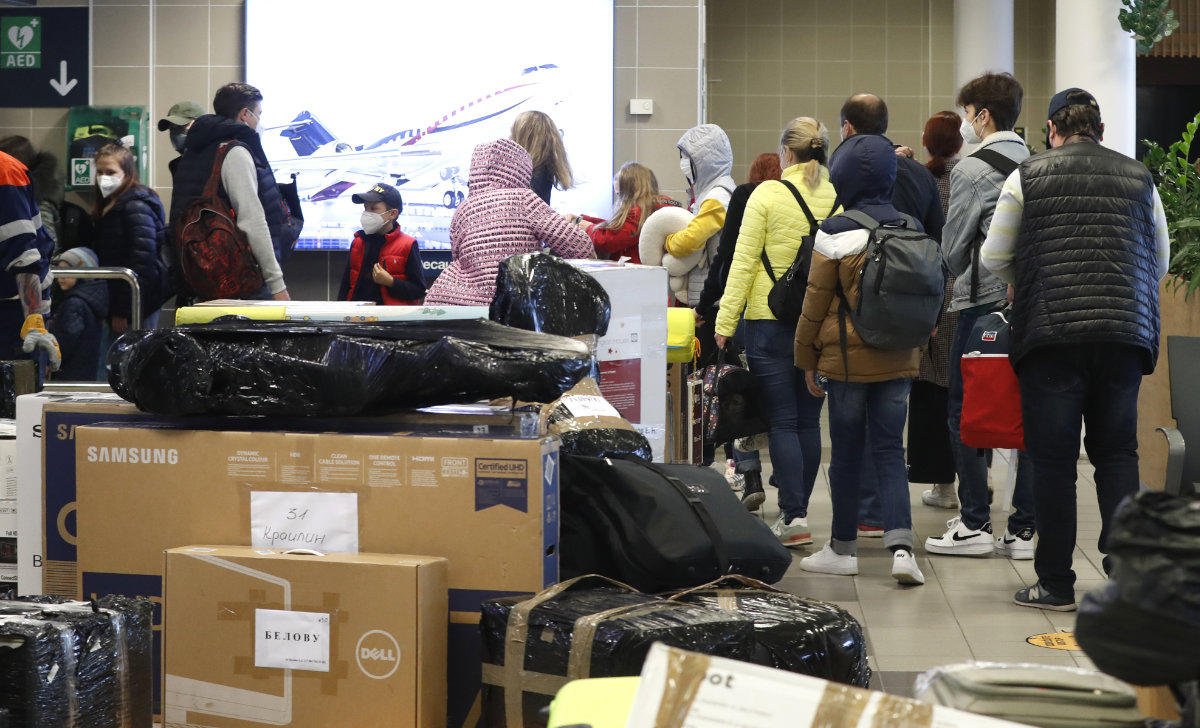 A Russian government plane with more than 50 embassy staff onboard has left the Prague airport, becoming the first flight taking the expelled diplomats out of the Czech Republic.

The special flight is to be followed by another on Monday, the deadline for the 63 Russian embassy employees to leave the country.

Relations between the two countries turned sour last month, after Prague accused Russian military intelligence of being behind a 2014 blast at an ammunition depot, and expelled dozens of Russian diplomats. Russia strenuously rejected Prague’s allegation.

This promoted the Kremlin to include the Czech Republic — along with the United States — in the list of the counties that have “carried out unfriendly actions” against Russia,” and imposed restrictions on hiring local staffers by their diplomatic missions.

“The Czech Republic would be allowed to hire no more than 19 Russian nationals to work for its embassy, and the United States, not a single one,” said the Kremlin.

At the time, Prague expelled 18 Russian diplomats in a move that led Moscow to exclude 20 Czech embassy staff in retaliation.

The development, which sent the bilateral relations to their lowest level in decades, came amid rising tensions between Russia and the West, over a recent plane diversion in Belarus, which prompted the European Union (EU) to ban the Belarusian airlines from using the bloc’s airspace.

Russia decried the EU for the flight ban, saying that “what the West has done … is completely irresponsible and endangers the safety of passengers.”

In a show of support for Minsk, President Vladimir Putin met with his Belarusian counterpart Alexander Lukashenko in Sochi on Friday.

The meeting prompted anger in Washington where President Joe Biden announced plans to draw up a list of targeted sanctions against key members of the Belarusian government.

Biden is due to meet his Russian counterpart in Geneva, next month.