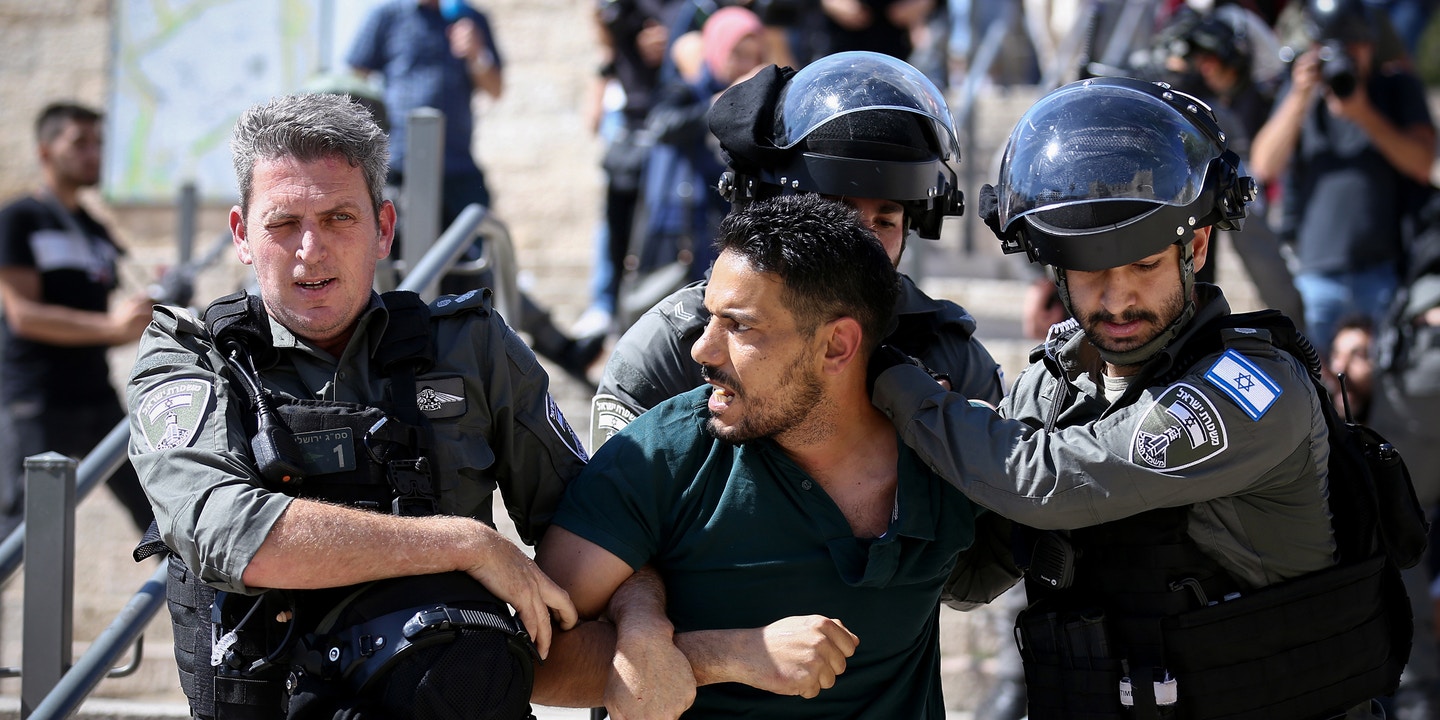 The Israeli regime is reportedly working on a plan to deploy 5,000 forces in the occupied territories to ramp up its crackdown on Palestinian protesters and counter possible future unrest.

Israel’s Channel 12 News reported on Sunday that the plan, backed by Public Security Minister Amir Ohana, aims to deal with a potential outbreak of anti-occupation demonstrations by Palestinians, and includes enlisting about 5,000 new police officers over the course of three years, with 300 to be used as reinforcements.

The Israeli-occupied territories have been the scene of protests since the regime’s deadly onslaught on Palestinians in the besieged Gaza Strip earlier in the month.

The Time of Israel, citing the Public Security Ministry reported that almost 2,000 Palestinian protesters and activists have been arrested since the Israeli aggression against Gaza.

The Gaza war began on May 10 and lasted until May 21, when the Israeli regime announced a unilateral ceasefire which was accepted, through Egyptian mediation, by the resistance groups.

The war was sparked by weeks of violence in Jerusalem al-Quds against Palestinian worshipers at al-Aqsa Mosque and the regime’s attempts to force more Palestinians out of their homes in the Sheikh Jarrah neighborhood to build more illegal settlements.

Throughout the 11-day onslaught, Israeli airstrikes killed at least 254 Palestinians, including 66 children, wounded almost 2,000, and displaced over 72,000 people in the besieged enclave.

Moreover, Israeli troops on Friday attacked Palestinians taking part in protests in the occupied West Bank against Israeli settlement expansion and in support of fellow countrymen in Jerusalem al-Quds.

The Palestinian Health Ministry said a young man was shot dead by Israeli forces as they attacked an anti-settlement rally on Mount Sobeih in Beita town, south of the occupied West Bank city of Nablus.
Israeli settlers also reportedly used live ammunition against Palestinians trying to defend their land and prevent the construction of a settlement outpost in Khirbet Shehadeh, west of the city of Salfit.

More than 600,000 Israelis live in over 230 settlements built since the 1967 Israeli occupation of the West Bank and East Jerusalem al-Quds.

All Israeli settlements are illegal under international law as they are built on occupied land. The United Nations Security Council has condemned Israel’s settlement activities in the occupied territories in several resolutions.