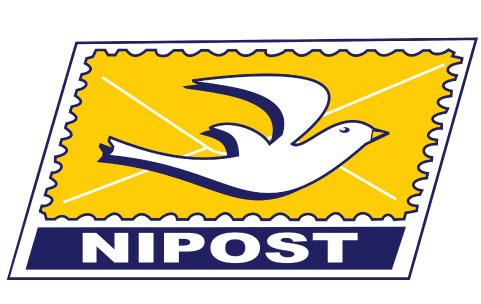 Some Nigerians on Friday called for improved service delivery in the government-owned Nigerian Postal Service (NIPOST) in line with global standards.

They made the calls while speaking with the News Agency of Nigeria in Abuja.

Mrs. Jumoke Jumbo, a widely traveled philatelist, said that the major challenge faced by Postal Service was financial which was exacerbated by the pandemic.

Jumbo noted that among the countries of the world she had visited to collect stamps, Nigerian stamps and instruments were the cheapest.

“I have been to about six countries and NIPOST stamps and instruments happen to be the cheapest.

“Currently there’s an upward review of prices of stamps in most postal offices across the world which affords us the opportunity to stock up on stamps at the cheaper rate before the price review.

She called on NIPOST to reform its stamp responsibilities and improve other services in other to rise above restrictions that had limited its ability to raise revenue and make necessary investments.

“For example in the UK, the Royal Mail must deliver letters to every address in the UK daily and expressly too, and at a standard price which was recently slightly upped.

”And I believe our NIPOST, can do better as this would help it increase funding and best service delivery,” she said.

“NIPOST serves as many things in one; It is a public service outfit and also a good employer of labor.

“NIPOST also serves as part of the nation’s critical infrastructure, therefore it ought to be upgraded in all aspects to be able to deliver world-class services,” he said.

Mr Oluwatoyin Dada, another respondent, urged NIPOST to adopt standardized pricing and delivery service which would help it promote commerce.

“Like other outfits that are publicly owned and function as regulated utilities NIPOST, like posts in other countries should shield postal services from competition in exchange for delivering mail to far-flung and poorer regions expressly.

“Therefore it ought to be a strong player in determining market forces,” he said.

Adam Adewusi, a businessman, also called on NIPOST to soon consider the provision of digital stamps known as electronic stamps (e-stamps) for business owners who needed to authenticate administrative and public documents automatically.

He urged the government to expand the Finance Act to accommodate the scope of instruments to include electronic documents.

According to him the extant Finance Act has not defined the term ‘electronic documents’.

He also called for payment of stamp duties on buying, selling or leasing of property in the nearest future in other to successfully complete the transaction and authenticate it.

“If NIPOST works with the relevant authorities in this regard, it will go a long way to reduce scams in land sales and rentals,” he said.