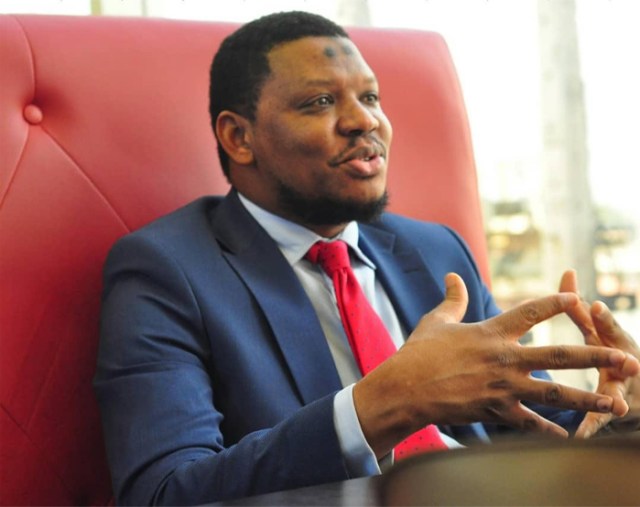 A former presidential aspirant, Adamu Garba has opined that members of the Indigenous People of Biafra, IPOB, are the biggest enemies of the South East and South-Eastern interests, just as Boko Haram is to the North.

The former Presidential aspirant who stated this via his Twitter handle further said that “99.9% Igbo people know this, that’s why they take IPOB as a joke.”

He also advised that people should not be deceived or get carried away by what they see on social media.

“The real great 99.9% Igbo people know this, that’s why they take IPOB as a joke.

“Don’t know some Twitter goons deceive you here,” he wrote.

It is earlier reported that the Police in Imo have arrested five people suspected to be members of the proscribed Indigenous People of Biafra, IPOB, over the alleged killing of Joseph Nwaka, a police sergeant.

According to Mr Ikeokwu, a superintendent of police, one of the suspects, Onyekachi Mmadufor, of Umudurukwe, Isu LGA confessed to being a member of the IPOB who, along with his cohorts carried out attacks and killings of police and other security personnel.

“The crime prevention and control strategies adopted by the Imo Police Command under the leadership of Commissioner of Police (CP) Abutu Yaro, to rid the state of activities of the proscribed IPOB and other criminal elements are yielding positive results.