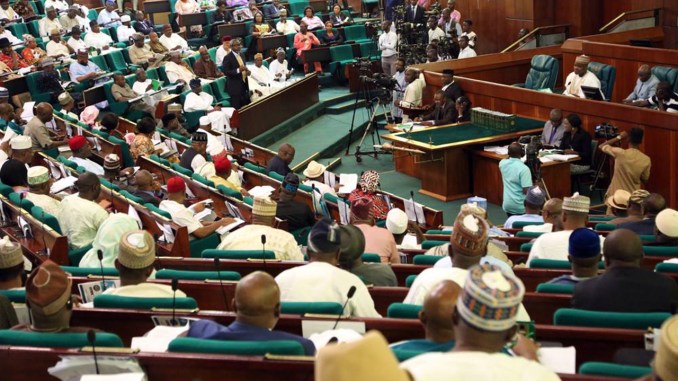 The House of Representatives has said that only 73 of the over 900 public institutions in the country were complying with the provisions of the Freedom of Information (FOI) Act on the disclosure of information.
Rep. Cornelius Nnaji, the Chairman of the House of Representatives Committee on FOI, said in a statement to celebrate the 10th anniversary of the implementation of the FOI Act (FOIA) on Friday, in Abuja
Nnaji said that the Official Secrets Act (OSA) of 1962 had continued to impede the implementation of the FOIA as it had continued to dominate the thinking and practice within the public service.
He said public officials had remained unwilling to commit to the information structure established under the FOIA despite the repeal of the OSA of 1962 by the FOIA.
He disclosed that 90 per cent of MDAs were not aware of the existence of the FOIA or committed to its implementation.
He said that the situation called for intensive broad-based awareness creation by Civil Society Organisations (CSOs) and other stakeholders, on the right to access information through the mass media to reverse the trend.
Nnaji said that without access to information and adequate disclosure within a democratic setting, quality delivery of goods and services, as well as democracy dividends would always be impeded.
The FOIA, he stressed, seeks to enable the public to access information in the custody of public institutions and relevant private bodies, with a view to entrenching a culture of transparency and accountable leadership.
He explained that the aim of the Act was to make public records and information more readily available to the public, while also protecting certain public records and information.
This, Nnaji said, should be consistent with overriding public interest, as well as protecting serving public officers from adverse consequences for disclosing certain kinds of information without authorisation.
He further said that the FOIA required public institutions to proactively publish about 44 categories of information produced in relation to such bodies, with present timelines, in accordance with Section 7 of the Act.
The lawmaker suggested that the Freedom of Information units in all government agencies should be well resourced so that they would have the requisite capacity to execute their disclosure mandate proactively.
He also suggested that a service-wide circular be promptly issued by both the Secretary to the Government of the Federation and the Head of Service of the Federation, directing all public institutions to henceforth take concrete steps to prioritize their compliance with the FOIA.