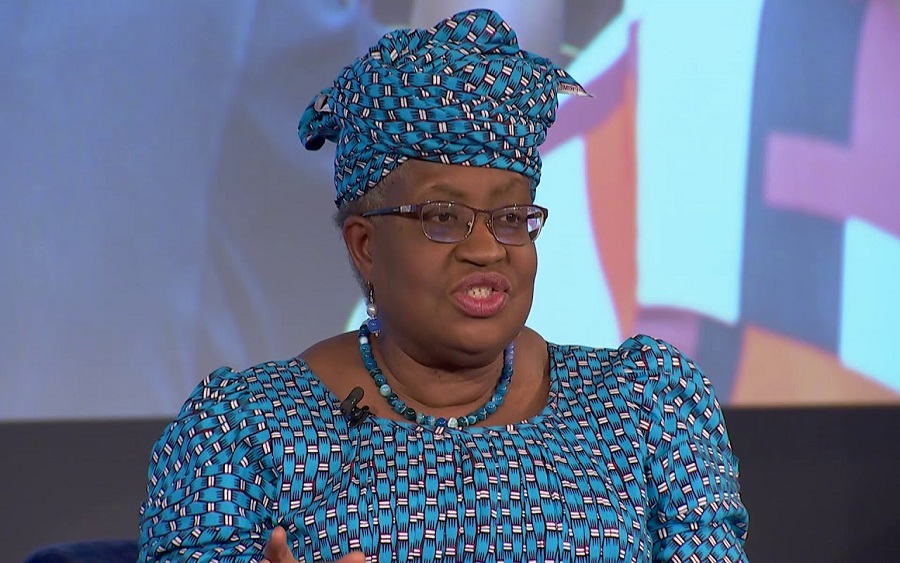 A statement from the AfDB on Friday said the award was conferred at a ceremony in Abuja on Tuesday.

The excellence awards were given for Outstanding Public Service and Exceptional Contributions to the Banking Industry.

In her congratulatory letter, NACCIMA National President Mrs Sarah Aliyu said: “In view of the 60th anniversary of NACCIMA’s founding, which coincided with the 60th year of Nigeria’s independence, the awards are being given out on this fitting occasion to highlight the irrefutable achievements of great men and women like you.

“It is also to encourage others to emulate you and adopt excellence as the benchmark for national development.”

Receiving the award on behalf of the AfDB president, Mr Lamin Barrow, Acting Senior Director, Nigeria Country Department, said: “On behalf of President Adesina, I want to thank NACCIMA for conferring this award and recognition.

“It is a great source inspiration for him to continue to give his best for the transformation of Nigeria and the African continent through private sector led economies.”

Established in 1960, NACCIMA is the umbrella body for various affiliate member chambers of commerce in Nigeria.

Its objective is to provide a common platform for joint action on all matters of concern to the association.