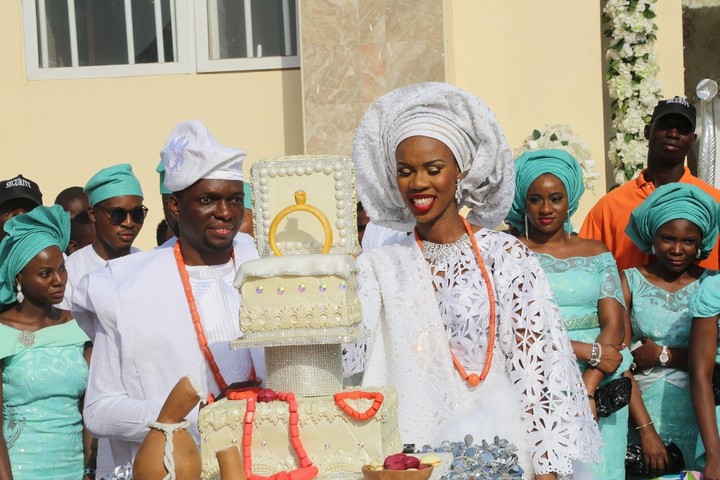 The Ika tribe is not Igbo or Benin, but shares similarities with them. For instance, the Ika language is very similar to Igbo, as even their names bear the same semblance. Ika people also share so much in terms of culture and lifestyle with the Benin people as most of the Ika communities were discovered by Benin Prince and chiefs.

The Ika people do not trace their ancestry to a common origin. The various clans that makeup Ika have many origins. Similarities of the language with Igbo suggests there might be Igbo connections but oral accounts and cultures, as well as ancient ika name, suggests bini origin. Ika historians have argued that changes in language can occur due to large migrations or trade or due to other factors.

To distinguish the Ika people from other ethnic groups in the Delta region would be difficult as they do not have any shared physical characteristics or features. The exact population of Ika people and speakers is unknown.

Language
According to Kay Williamson in his 1968 paper, An Introduction to Ị̀ka and Ụkwụanị̀, the dialect of Ika people is Igboid group, taking influences from Igbo and Bini.

The Ika (of Delta state) boast of being the home to the sweetest African Palmwine. The people of Ika tribe are majorly Farmers and the wealthiest engage in Palm kernel business with red oil extraction or other forms such as palm wine tapping.

They are predominantly Christians.