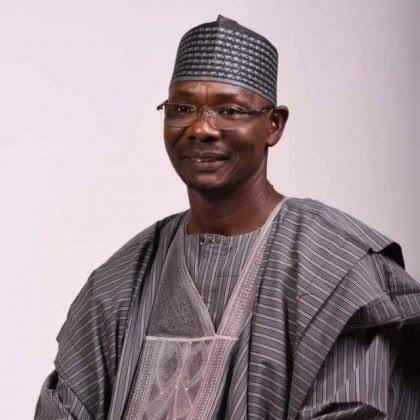 Gov. Abdullahi Sule of Nasarawa State has pledged to put in place necessary measures to improve security in Keana Local Government Area of the state.
Sule gave the assurance in Keana at a Town hall meeting and interactive session of critical stakeholders in commemoration of the 2nd year anniversary of his administration.
He said he was aware of the security challenges bedevilling the area especially with regards to clashes between herdsmen and farmers.
He said the situation compelled him to organise series of meeting between stakeholders in Keana.
“Whatever that is necessary for us to do, we will do to improve security in Keana.
“We will hold meeting with the Benue State Government to find ways of resolving the crisis between farmers and herdsmen; and thereby reducing insecurity in the area,” the governor said.
He said the issue of land ownership also causing crisis in the area would  be critically addressed so that sustained  peace could return to the area.
He thanked the people of the area for their support for his administration.
Sule explained that the essence of the town hall meeting was also to hear from the people the areas where improvements were needed to enable his administration to take action.
Earlier, Abubakar Nalaraba, Member, House of Representatives (APC, Awe/Keana/Doma Federal constituency), commended the governor for his giant strides in the area and the state in the past two years.
Nalaraba said that the governor had performed above expectations.
He also lauded the governor for taking the issue of oil exploration in the area seriously and promising to do everything possible to ensure that oil exploration commenced in the area.
“The governor does not sleep over the exploration of oil in Keana and we thank him for his efforts so far.
“We also thank the governor for his efforts on the issue of security and appeal to him to find lasting solutions to it,” he said.
On his part, Mr Adamu Adi, Chairman of Keana local government, thanked the governor for the infrastructure developments allocated to the area so far by his administration, most especially healthcare, education, among others.
“We will always remain indebted to you.
“But on security, we appeal that you help us solve our problems particularly along our border road to Benue State,” he said.