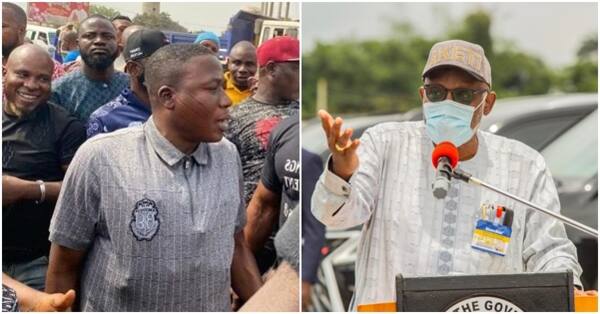 Governor Oluwarotimi Ak­eredolu of Ondo State said he is not in support of any individual or group agita­tion for Yoruba nation se­cession.

This is contained in a statement by Mr. Richard Olatunde, the Chief Press Secretary to Governor Akeredolu, on Sunday in Akure.

Olatunde said some groups of persons, who held a rally on Saturday in Akure, under the cover of what they termed ‘secessionist agi­tations’, falsely claimed to have had Akeredolu sup­porting the rally. 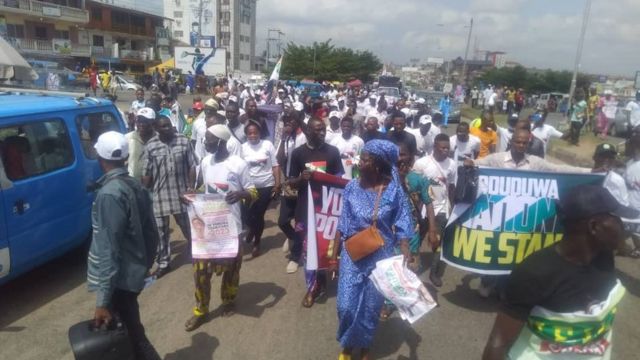 He quoted Akeredolu as saying that while he could not deprive individuals and groups their rights to hold peaceful rallies in the state, it must not be misconstrued to mean his support for a se­cessionist agenda.

“Unequivocally, opinion of Governor Akeredolu on the Akure rally, or any other of its ilk, is only to the effect that he is not opposed to any civil pro­test which is not in breach of the extant laws of the nation. 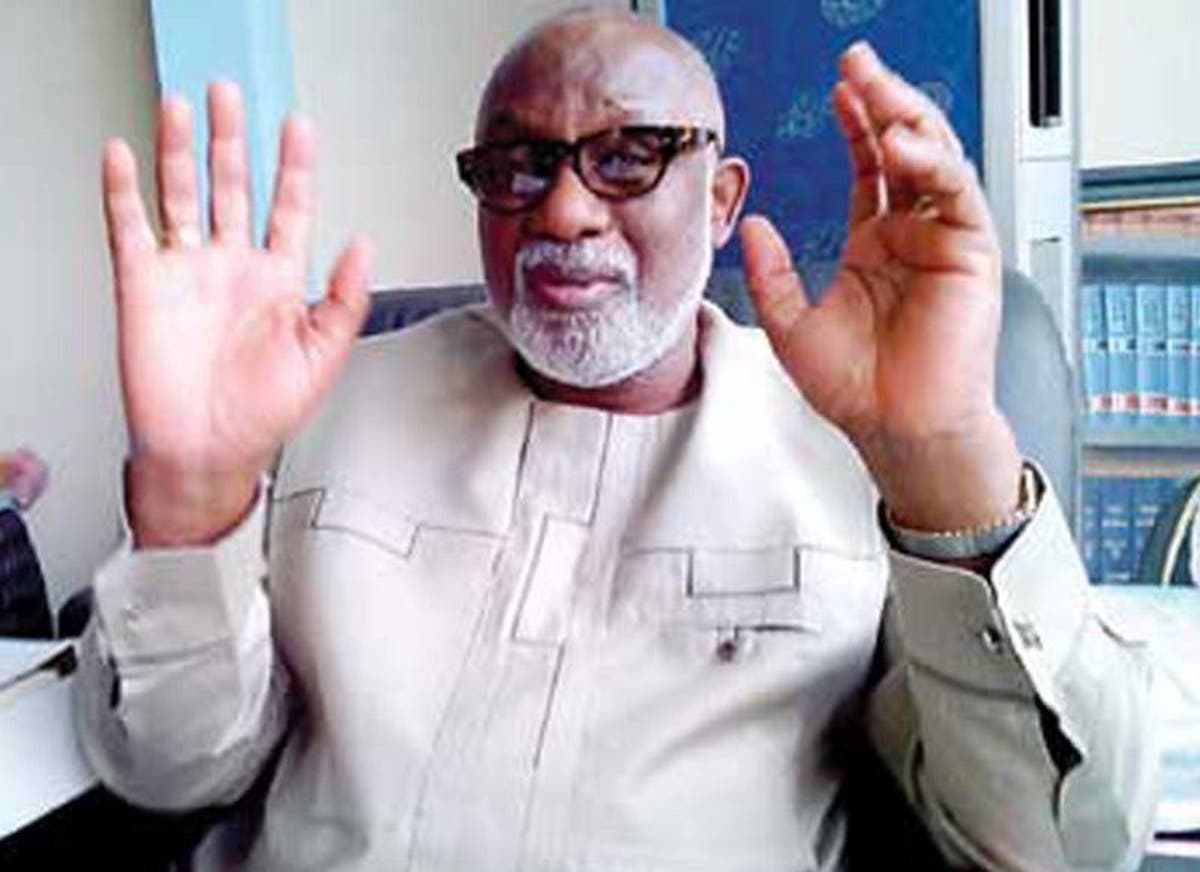 “The Governor Akeredolu neither believes nor supports the quest for the Yoruba nation outside of Nigeria in the manner can­vassed.

“Akeredolu stands by a virile, united and indivis­ible Nigeria as demanded by the Southern Governors’ Forum,” Olatunde said.

“Therefore, the vigour, zeal, leadership and can­dour displayed by Governor Akeredolu for a just and fair Nigeria is altruistic.

“The decision of Governor Akeredolu is also borne out of patriotism for the nation as well as love for his people, the Yoruba ethnic nationality.

“It is important, there­fore, to state, without any equivocation that the Yoruba nation secessionist promot­ers do not enjoy any lending hand in Governor Akeredo­lu,” he said.

It was earlier reported that the Ondo State Governor, Rotimi Akeredolu says the decision of the Southern Governors to ban open grazing is irreversible and will be enforced.

Akeredolu, who is also the Chairman of the Southern Governor’s Forum said they are ready to defend the legality of their decision in court.
Akeredolu was reacting to the statement by the Attorney-General of the Federation, Abubakar Malami.