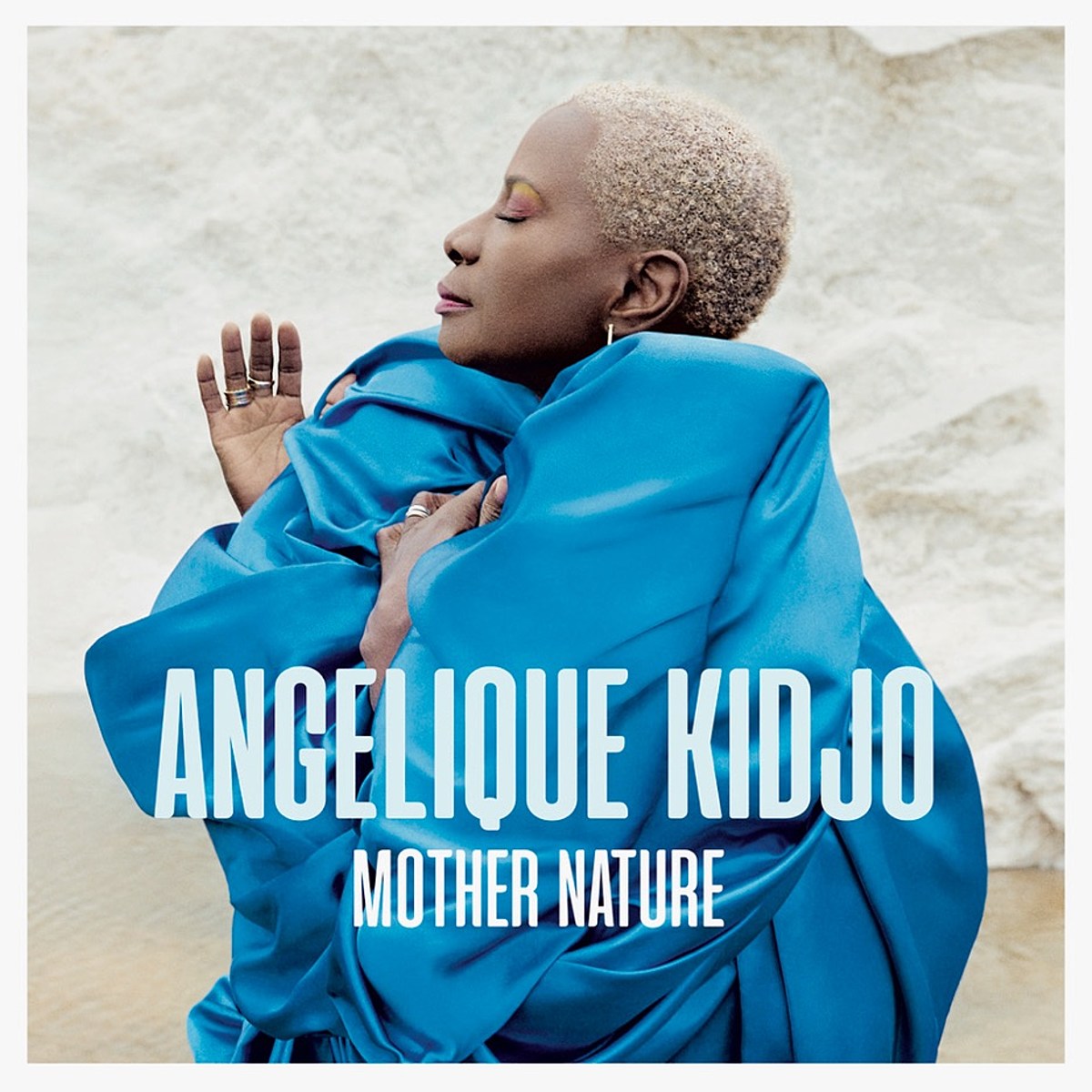 The 13-song LP which is scheduled for June 18 release, comprises classic tunes including “Choose Love” ft. Shungudzo, “Dignity” ft. Yemi Alade, “Do Yourself ft. Burna Boy,: “One Africa (Indépendance Cha-Cha)”, “Africa,” “One of a Kind” ft Mr Eazi, Salif Keita among others. In the same vein, top Nigerian producers joined other producers on the project. They include Kel P, James Poyser of the Roots, Vtek, Rexxie, Synematik, Blue Lab Beats, and Dany Synthé.

Speaking on the inspiration behind the album, the multiple Grammy award-winning singer said it’s a love letter to earth.

“I worry for the future of next generation. we need to nurture and take care of mother earth for us to take care of us in return. and I think through music, we can celebrate mother nature and something to help her, help us,”she said.

Of her song with Mr Eazi, Kidjo described it as a beautiful ode to the African continent.

“Mr Eazi has composed for us a beautiful ode to the African continent! The sound and groove are inspired by contemporary Afrobeats but the song takes its roots in the great tradition of African songwriting.

This is why it was so important to have Salif Keita singing his signature melody in the intro. Three generations of musicians are united here to celebrate the future of Africa.”

The visual for “Africa, One of a Kind” was directed by Drahmas Omofresh, and shot at various location in Benin and Mali. The dance featured in the clip is called Gogbahoun—which originates from Angélique’s home village of Ouidah in Benin.