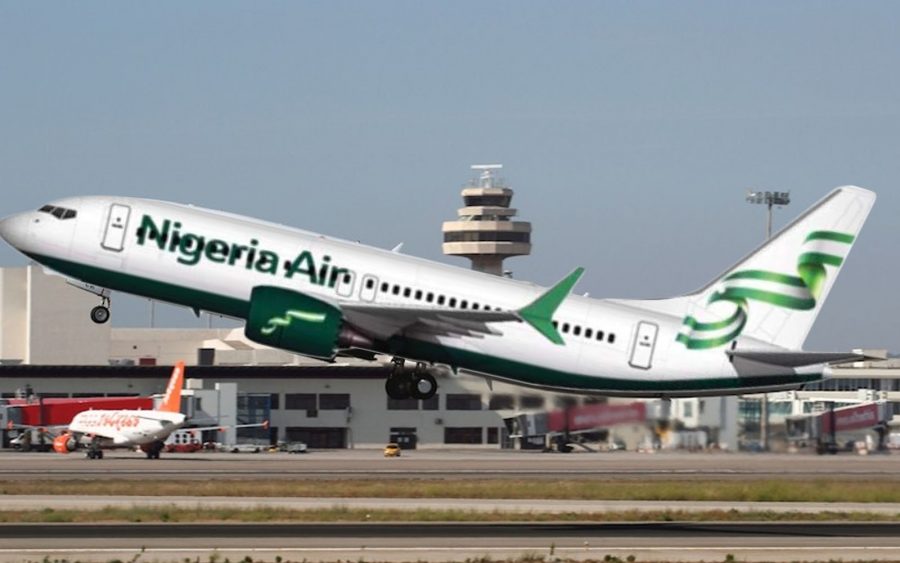 Airline operations may start in the first quarter of 2022. Nigeria’s national carrier project, paused three years ago, is close to being resurrected next year according to the Minister of Aviation, Hadi Sirika.

The “Nigeria Air” project was indefinitely suspended in 2018 only weeks after it was launched with a new logo at the Farnborough International Public Airshow in London.

Government officials, especially Sirika, and the Minister of Information and Culture, lai Mohammed, have since promised that the project would return before the end of President Muhammadu Buhari’s tenure in 2023.

The Aviation Minister announced on Wednesday, May 19, 2021, that operations may start in the first quarter of 2022.

The minister said all the necessary procedures to resurrect the project, and that plans have been largely affected by the COVID-19 pandemic.

He said, “It is still in top gear. We are coming back to the council, hopefully, in the next two weeks to present the memo on the national carrier.

“We went to council to approve the outline business case for the carrier; then, the council raised some questions and asked us to go and look at the memo again and bring it back.

“So, once it comes back and the outline business case is approved by council, we will go to the full business case which is now going to the market and establishing the national carrier.”

When Sirika launched the project in 2018, he said it would be private sector-led and driven, noting that the government would not own more than 5%, and would not be involved in running it.

Without a comprehensive explanation, the Federal Executive Council (FEC) decided to suspend the project three months before it had been scheduled to start operations.

The Minister of Information and Culture, Lai Mohammed, suggested back then that the suspension was due to a lack of investors, a claim dismissed by Sirika who said investors were committed to the project.

The national carrier project divided public opinion when it was first launched, with many not convinced about its economic benefits, especially in the highly capital intensive airline business.

Sirika said on Wednesday that Nigeria has a massive market and population to sustain an airline business.

The country’s first national carrier ‘Nigeria Airways’ originally commenced operations in August 1958 but was liquidated by former president, Olusegun Obasanjo, in May 2003.