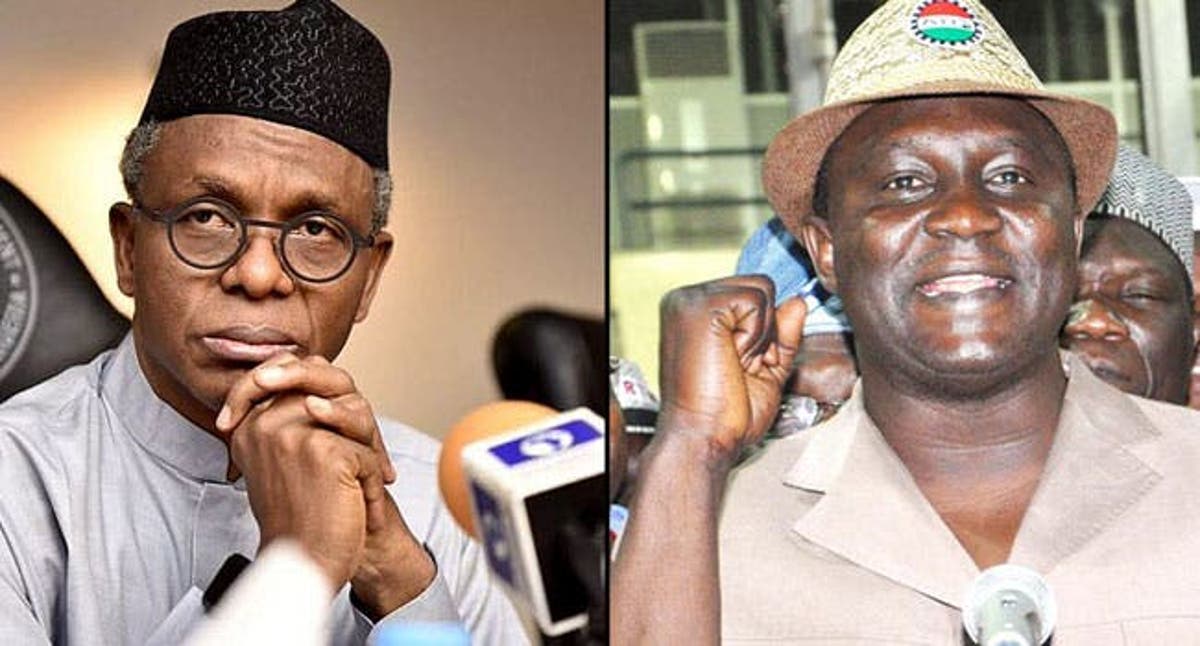 The federal government has expressed concern over the current faceoff between the Kaduna State Government and the Nigeria Labour Congress (NLC) in the wake of the sack of some workers by the state government.

It is therefore taking immediate steps to resolve the impasse with the beef-up of security in Kaduna to avoid any breakdown of law and order.

The Minister of Information and Culture, Lai Mohammed, told newsmen Wednesday at the State House, Abuja at the end of the weekly virtual meeting of the Federal Executive Council (FEC), presided over by Vice-President Yemi Osinbajo, that government is bothered about the crisis between the Kaduna State Government and the NLC, adding that efforts are on to arrest the situation.

He said that apart from efforts to resolve the crisis by the Minister of Labour and Employment, Senator Chris Ngige, security apparatus have taken a pre-emptive measure to ensure that the protest is not hijacked by hoodlums.

He said: “The federal government is not folding its arms and already the Minister of Labour and Employment has waded in and is in touch with both the government of Kaduna State and also the Labour.

“In addition, the security apparatus all over the country have also taken pre-emptive measures to ensure that hoodlums don’t take advantage of this situation.

In particular, I know that the police has reinforced its patrol between Kaduna and Abuja, so that we do not witness kidnappers taking advantage of the situation.

“Overall, I think the federal government is quite concerned and is doing its best to see how the two parties can resolve their misunderstanding amicably, with little loss to productivity, little loss to properties.”

The minister also stated that eventually the two parties will have to come to a round table to resolve the issues at stake.

According to him, “At the end of the day, all the parties have to come back to the drawing table to agree and hammer out concessions and agreements.”