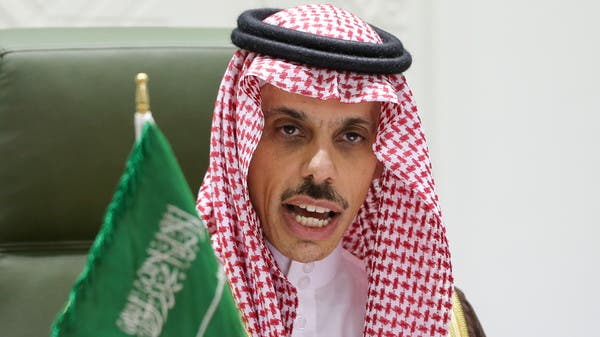 The foreign ministers of Egypt and Saudi Arabia yesterday demanded immediate ceasefire in the fighting between Israel and Hamas in the Gaza Strip.

Egypt has been trying to negotiate an end to the fighting.

The Saudi statement also said the two diplomats called on “the international community to confront the aggressive Israeli practices against the brotherly Palestinian people.” 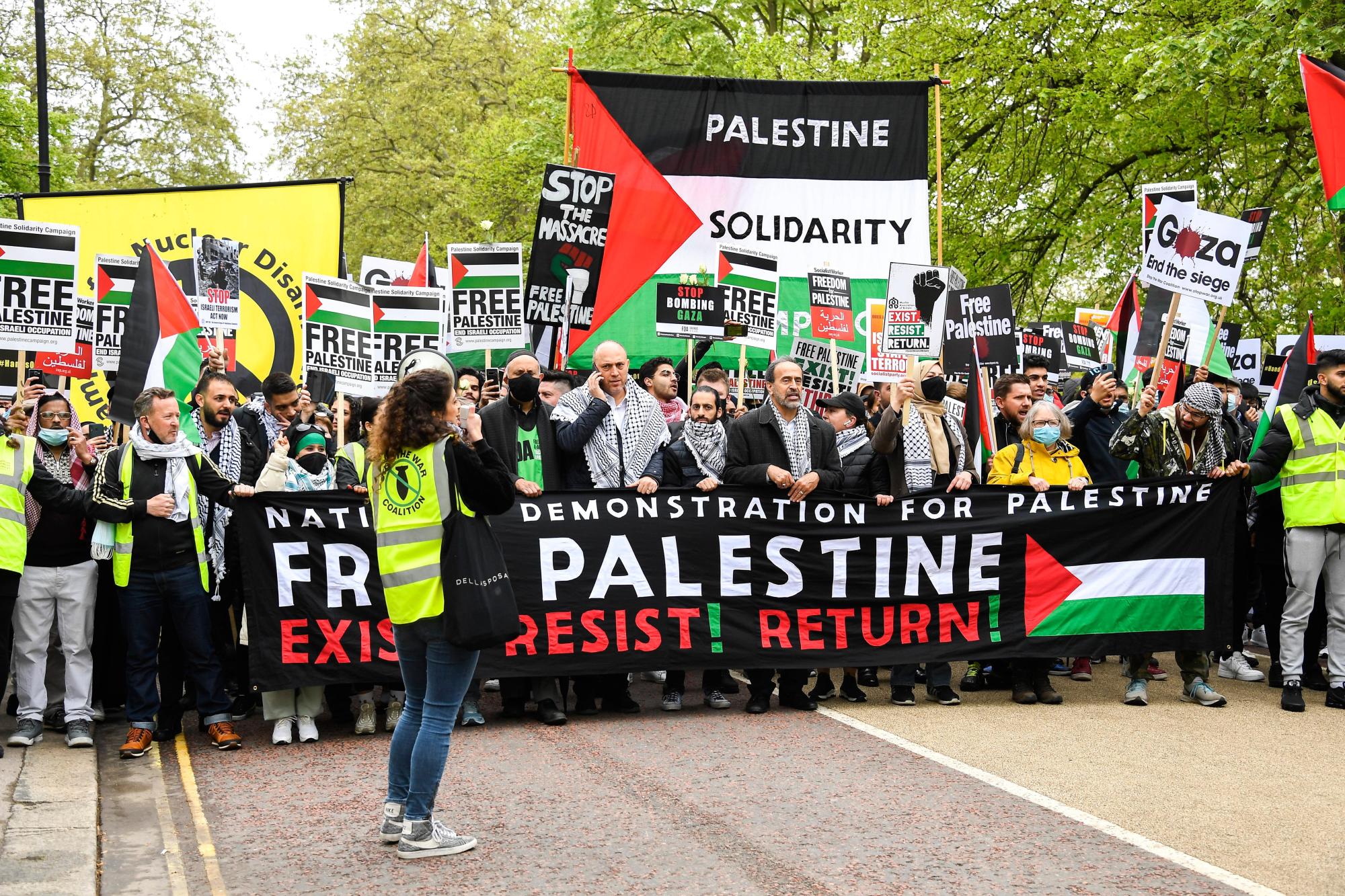 According to a statement from Netanyahu’s office, the Israeli leader updated Biden on the developments and actions that Israel has taken and intends to take.

It said Netanyahu also thanked Biden for the “unreserved support of the United States for our right to defend ourselves.”

The Biden-Netanyahu call came just hours after an Israeli airstrike targeted and destroyed a high-rise building in Gaza City that housed offices of The Associated Press and Al Jazeera Television.

AP’s President and CEO Gary Pruitt said the agency was “shocked and horrified” at the strike while Al Jazeera vowed that it “would not be silenced”.