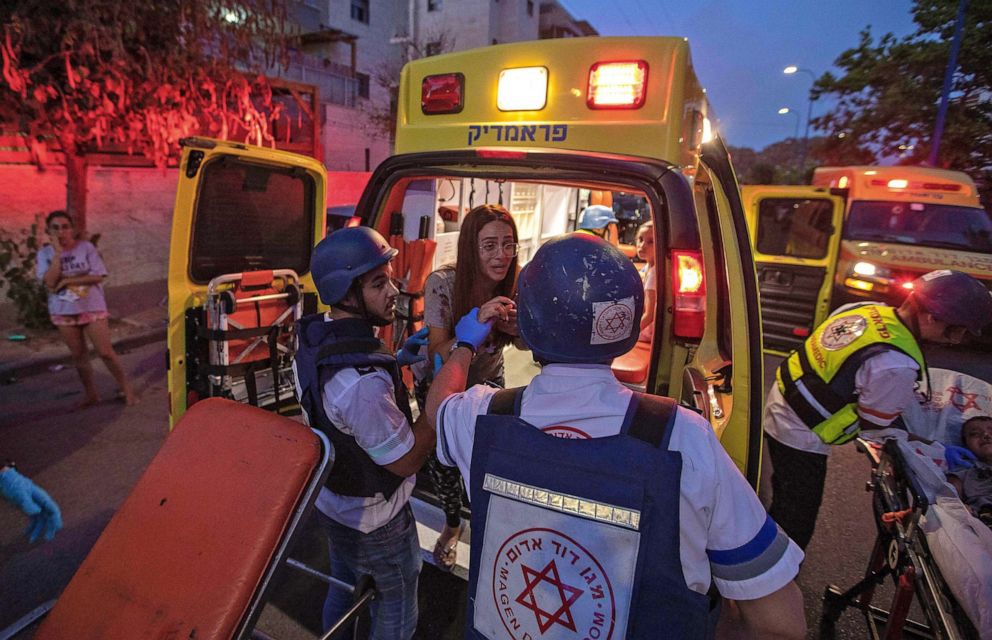 Egypt “exceptionally opened the Rafah crossing to allow 10 Egyptian ambulances into the Gaza Strip to transport wounded Palestinians… to be treated in Egypt,” a medical official said.

An official at the Gaza border said the opening was “exceptional” because it is usually closed during public holidays including Eid al-Fitr, this year running from Wednesday to Sunday in Egypt.

The Egyptian public health authority said Friday that the holiday was being suspended for some Egyptian doctors and nurses in preparation to receive “those coming from the Gaza Strip”. 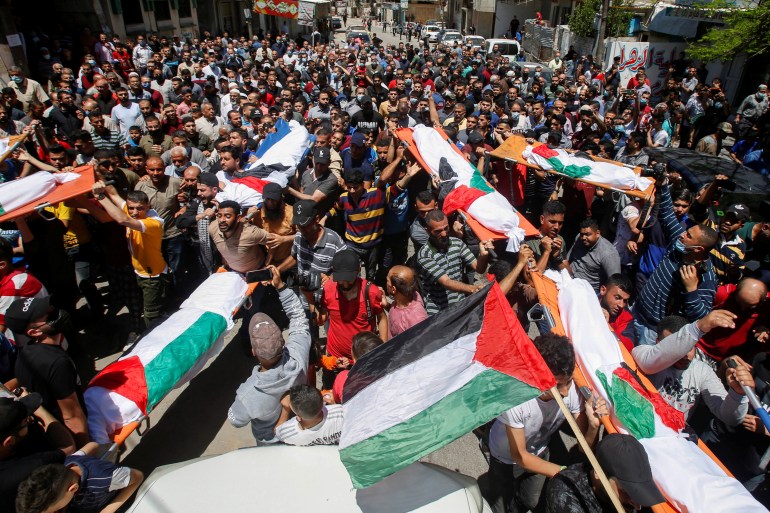 The Rafah border crossing is usually open on working days.

Medical officials in Gaza say Israeli strikes have killed 139 people, including 39 children, since Monday. Around 950 people have been wounded.

Rockets fired by Palestinian armed groups have killed nine people in Israel, including a child and a soldier.

The strikes were retaliation for the Palestinian group Hamas launching rockets on Israel after Israeli police moved in on Palestinian worshippers in the Al-Aqsa mosque and cracked down on protests against planned Israeli expulsions of Palestinians from their homes in annexed east Jerusalem.

“Stop the killing,” he said.

“Enough with silence and double standards if we are really working towards peace.”