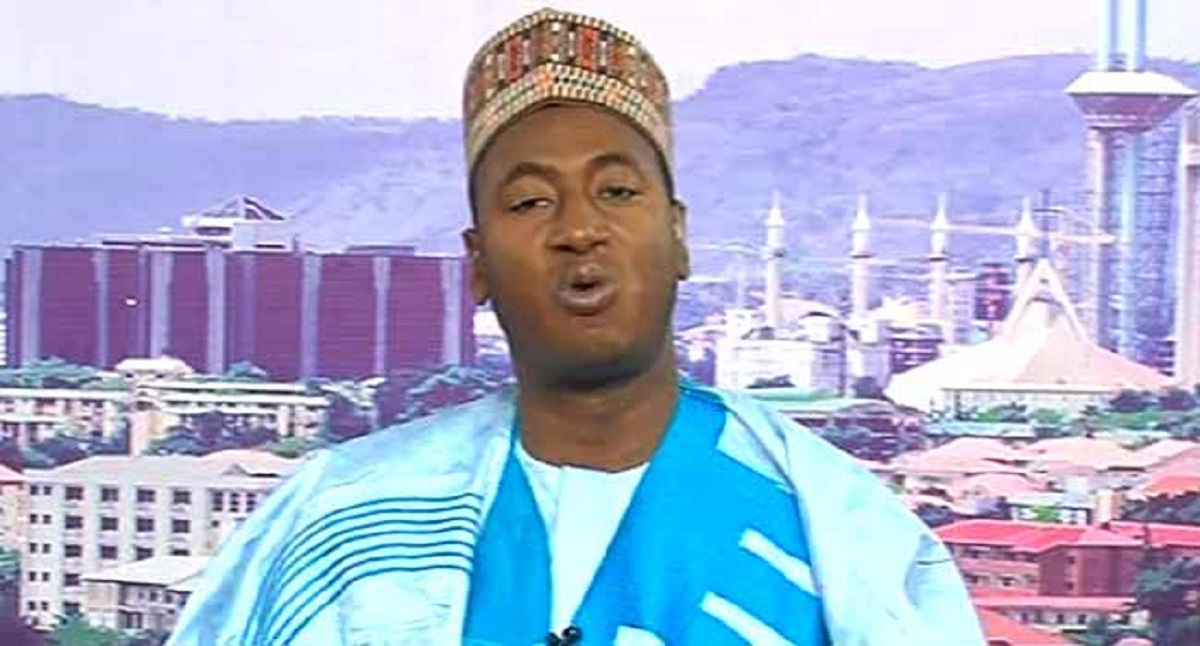 THE Miyetti Allah Kautal Hore has declared that the Fulani ethnic stock is ready to break away from Nigeria if the country comes to that eventual decision.

The national secretary of the association, Alhassan Saleh, made the declaration on Friday while reacting to the decision of the 17 southern governors to ban open grazing after they held a meeting on Tuesday in Asaba, Delta State.

Saleh said: “If the south feels because they have oil, they can show this open hatred to the Fulani, I bet you, they are late.

“You cannot expel an ethnic group that has a population of 17 million people from an entity. So, if the agitators want to divide the country today, or this minute, we will help. We are ready to go. We are more prepared than any other tribe.

“Nowhere is this type of ban done. You can only control it. But the Fulani, by nature, move about with their animals. They are not only in Nigeria, they are all over Africa.”

In an interview with Saturday Tribune, Saleh stated that the issue of Fulani herders was resolved by governors 25 years ago but no government had deemed it fit to implement the decisions, saying, “We are just moving forward and backward.”

According to him, herders are not the problem facing the country but the ethnic profiling of the Fulani in the country, particularly in the south, is mind-boggling.

“They (southerners) want to force us to react but we don’t react that way. Compared to what we went through in Guinea and Sudan and we survived, this is even a child’s play.

“We understand that 2023 is also part of the game plan. They want to get power on a platter of gold. Nobody will give them power like that. They must seek our support. People who want power don’t behave in this matter,” the Miyetti Allah scribe stated.

He added: “Herders are insignificant when it comes to problems of this country. Are they the ones looting the treasury? What damages are they causing to this country?

“Compare them with the criminal activities of ‘Yahoo’ boys (Internet fraudsters), kidnappers, political looters, bandits in power, and vagabonds in power like Governor (Samuel) Ortom. Do you think if there is no oil money, all these things will be happening?

But in a swift reaction, the pan-Yoruba socio-political group, Afenifere, said the Fulani were free to go if they were ready but the Yoruba remained insistent that the country must be restructured.

The spokesperson of the group, Mr Jare Ajayi, in a telephone interview with Saturday Tribune on Friday, said: “If they (Fulani) say that they are ready to go, so be it. It is up to them to go wherever their land is.

“Our reaction is just like our acting leader, Chief Ayo Adebanjo, said this afternoon at our meeting in Ijebu-Ode, the Yoruba have contributed much more than any other ethnic nationality in the country, Nigeria.

“So, for that reason, anybody who had invested into any venture would not want that venture to collapse. It then means because of the contribution to the Nigerian project, we would not want it to fail.

“But that is not to say that Nigeria should continue to be one Nigeria at the expense of the corporate, peaceful existence of Yoruba. The primary thing is for any individual to exist in true, secure, peaceful and safe atmosphere.”

Also, the Pan-Niger Delta Forum (PANDEF) expressed disgust at Miyetti Allah’s outburst. PANDEF’s National Publicity Secretary, Ken Robinson, said on Friday that it was unfortunate that the body of cattle breeders had become the mouthpiece of the Fulani race in the country. He described the development as a shame and undeserving of response.

“Miyetti Allah saying that Fulanis are ready for a breakup of the country? Seriously, does that deserve the honour of a response?

“When did Miyetti Allah become the mouthpiece of the Fulani? It is a shame that this is how shoddy they have reduced the country to. That will suffice,” Robinson said.

In the same vein, a former General Secretary of the National Union of Petroleum and Natural Gas Workers (NUPENG), Chief Frank Kokori, described the outburst of the Miyetti Allah Kautal Hore as “madness.”

The septuagenarian and respected labour leader, while speaking on the threat of the group on Friday, said what every reasonable and great Nigerian had been advocating were fiscal federalism, equity and justice.

“I thought what they said while reacting to the resolutions of the southern governors was that they were ready for cattle ranching?

“But that they are ready for Nigeria to break up, well, let them be ready. They are not the National Assembly or the executive. Why should I comment? I am not in support of breaking up the country.

“We just want fiscal federalism. The country should be properly federated because we are running a unitary system. And they call it a federation and it is not.

“Restructuring the country is the solution. We are not about breaking up Nigeria. I don’t want to obtain a passport to go to the North or anywhere else.

“Any great man knows it is better Nigeria remains to attain greatness. Justice and equity will resolve the whole issue.

“Why should a mad person go and say they should break up Nigeria? We just want true federalism. That is all,” the chieftain of the All Progressives Congress (APC) in Delta State said.