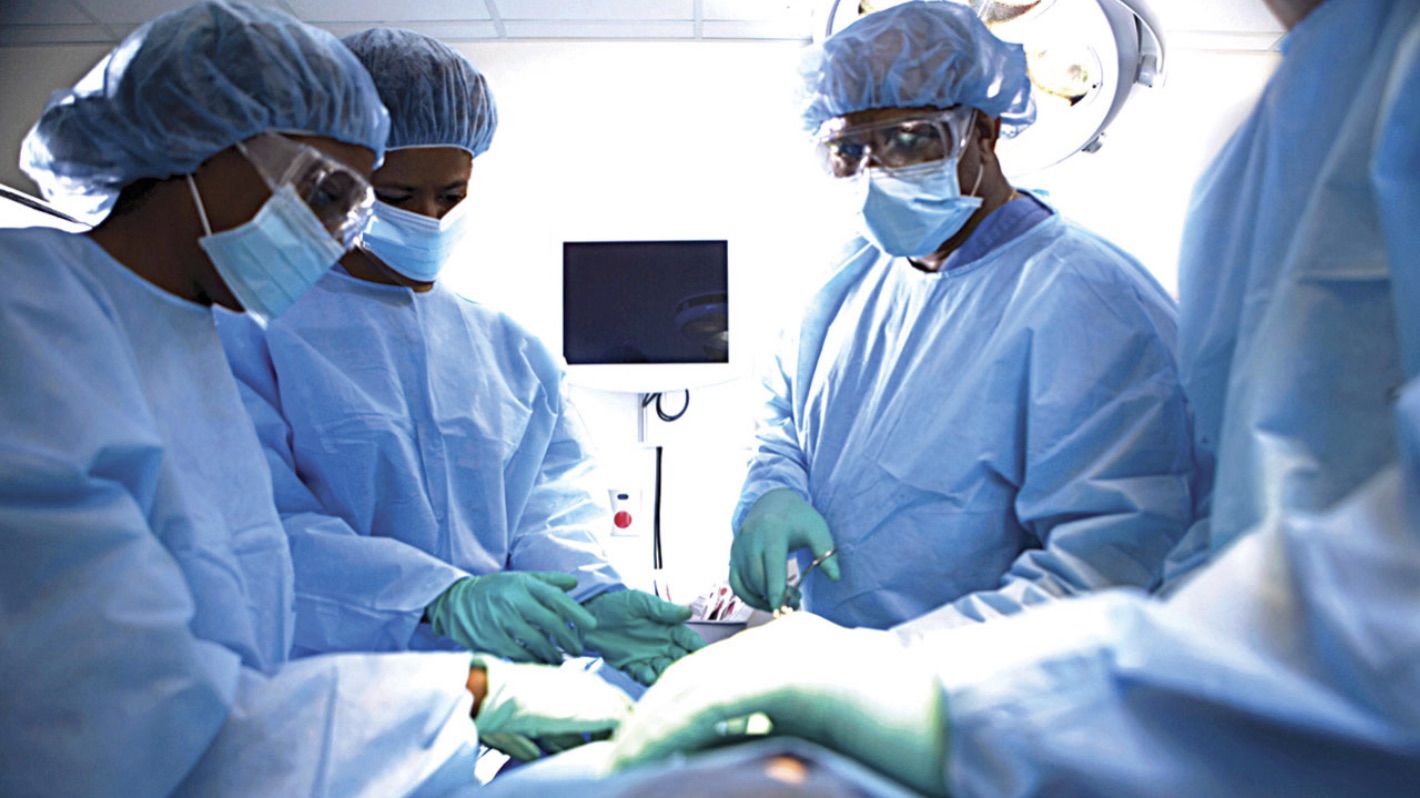 This is according to data obtained from Africa Private Equity and Venture Capital Association (AVCA) April report on PE and VC deals.

Out of the 97 volumes of PE and VC deals reported worth $1.3 billion from 2015 to 2020, Nigeria accounted for 15 percent ahead of Morroco, Egypt, South Africa and Ghana.

The 15 percent share of deals amounts to about $195 million based on Ripples Nigeria estimate.

Morroco came in second as its healthcare accounted for 11 percent share of the PE&VC deals to Africa.

This was followed by Egypt with a deal volume of 10 percent as South Africa and Ghana made the top five list with 8 percent volume of deals each.

Nigeria’s growing population and seemingly low commitment by the Federal government on healthcare delivery has made the country a very attractive market for healthcare Investors.

“The demand for healthcare services in Nigeria is high and will increase with the growth of the population. Unfortunately this rising demand cannot be covered by Nigeria’s weak healthcare system today,”

Anthony Abou Nader in June 2019 told a group of healthcare Investors inviting them to invest in Nigeria.

He also projected bigger investment in the next four years for Nigeria’s healthcare sector.

Also, the United Nations Economic Commission for Africa (ECA) estimated health financing gap of US$66 billion per annum in Africa.

The report noted that Nigeria along with many other African countries are yet to fulfil the agreement to allocate 20 percent of its national budget to healthcare, hence present a huge opportunity for private investors to rewrite the narrative.