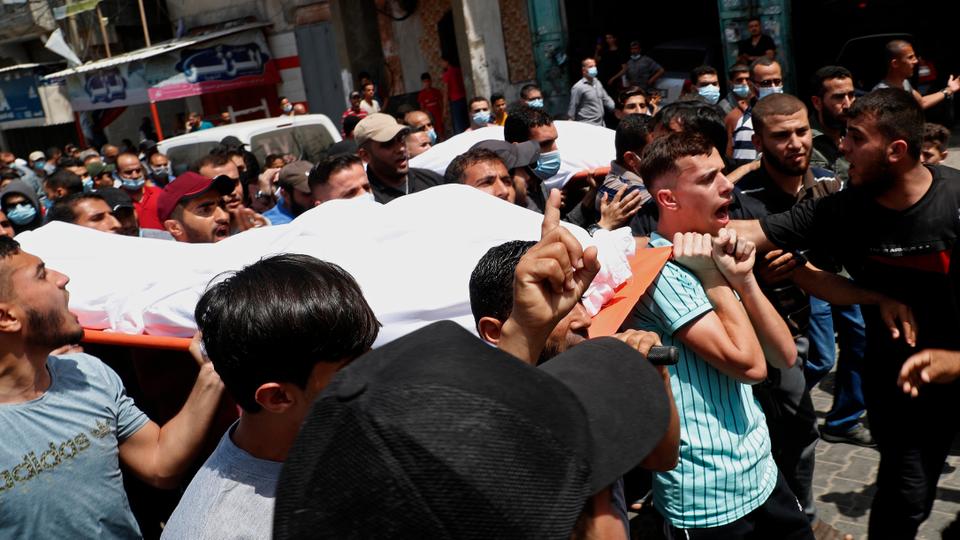 “The religious authority once again reaffirms his unequivocal support for the proud people of Palestine and their courageous resistance against occupiers, who seek to occupy even more Palestinian land and displace them from other areas of holy al-Quds, and urges free nations to throw their weight behind them so that they will obtain their stolen rights,” his office said in a statement.

The statement added, “Violent clashes around al-Aqsa Mosque and other parts of the occupied territories during the past days undeniably show the extent of Palestinians’ resistance against the merciless and brutal occupation, constant aggression and expropriation of usurped lands.”

Back on March 6, he expressed his support for Palestinians during a historic meeting with Pope Francis in the Iraqi holy city of Najaf.

Palestinian President Mahmoud Abbas later thanked the revered Grand Ayatollah for lending support to the Palestinian cause and its liberation from Israeli occupation and aggression.

The illegal Zionist entity continued its bombardment of the besieged Gaza Strip early on Wednesday, targeting several areas in the impoverished coastal enclave.

Health authorities in Gaza said at least 36 Palestinians, including 12 children, were martyred in Israeli airstrikes on the Strip since late on Monday.

Palestinian resistance fighters have launched hundreds of rockets into Israeli occupied territories in retaliation for the Tel Aviv regime’s bombardments of the Gaza Strip Gaza as well as its brutal crackdown on worshipers at al-Aqsa Mosque in al-Quds.