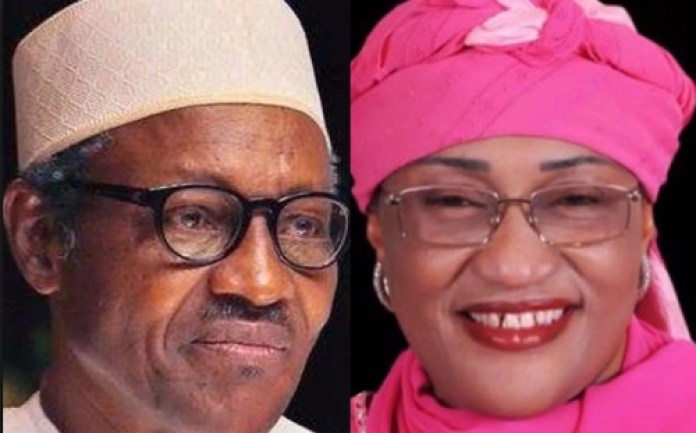 President Muhammadu Buhari has joined the people of Taraba in their moment of grief as they mourn Hajiya Aisha Alhassan, former Minister of Women Affairs and Social Development.

Malam Garba Shehu, the President’s Senior Special Assistant on Media and Publicity, made the disclosure in a statement in Abuja on Tuesday,.

He quoted Buhari as saying that her death had left a huge void in Nigerian politics.

The Federal Government delegation was led by Alhaji Abubakar Aliyu, Minister of State, Works, and Housing.

The president told her bereaved father, Alhaji Abubakar Ibrahim, Sarkin Ayyukan Muri, the Emir of Muri, Alhaji Abbas Tafida, and Gov. Darius Ishaku of Taraba that the nation had lost a woman leader.

“We lost a great leader with an indomitable spirit with people, especially the womenfolk at her heart. The late Aisha Alhassan was strong, bold, and people-oriented,” he said.

He prayed to Allah to repose her soul.

A brother of the deceased and former Senator, Abdulaziz Ibrahim who spoke on behalf of the family thanked the president for making their sister a minister and assured him that they would continue to be with him.

The Emir on his part described the death as inevitable.

He prayed for the deceased and thanked the president for his support to the people of the state.

He urged him to remain calm and steadfast and act decisively to deal with the enemies of the state whom he blamed for the security challenges facing the nation.

Gov. Ishaku described the late Minister as one of the closest persons to him.

He said: “Once she is committed to something, she remains consistent.

”She was a great mobilizer. She served well as minister and did not speak lies.”

The governor expressed the appreciation of his administration to the president for the confidence he had in him.

“We appreciate Mr. President. He cares about us,” he added.

He expressed happiness that he did not disappoint the president by bringing back peace to the Mambilla plateau.

“Mambilla is peaceful today,” he said.

The governor also expressed the hope that the solidarity and friendship between the state and the center would continue.

Other members of the delegation were Mohammed Hassan Abdullahi, Minister of State, Science and Technology, and the Senior Special Assistant to the President, Media and Publicity, Garba Shehu.