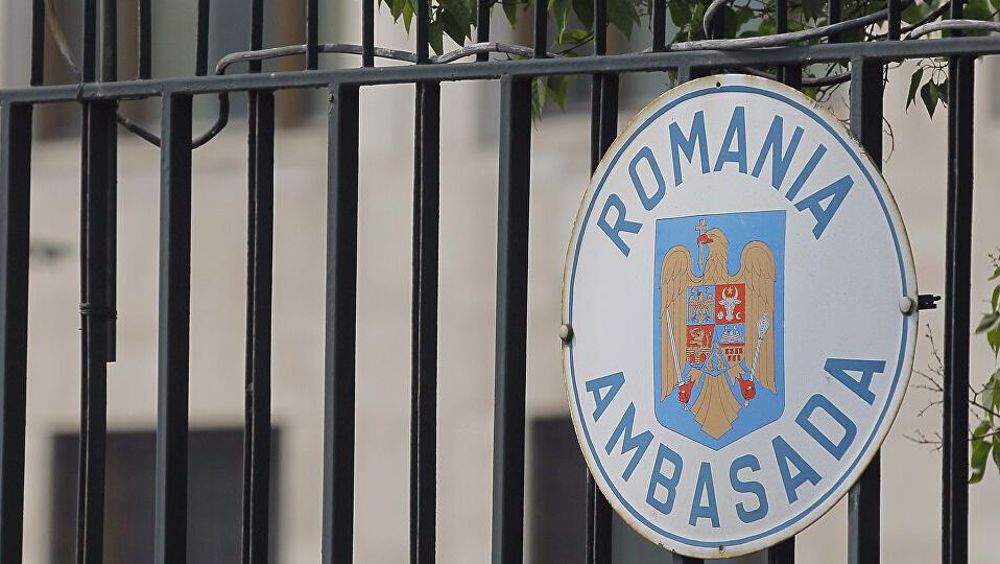 “On 11 May, Romanian Ambassador to Russia, Cristian Istrate, was invited to the Russian Foreign Ministry, where he was handed a note from the ministry declaring Captain [G.] Iliescu, an aide to military attaché at the Romanian Embassy, persona non grata,” the Russian ministry said in a statement on Tuesday.

It added that the Romanian officer had been ordered to leave the country within 72 hours.

The statement explained that the measure was taken in response to a similar move by Romania on April 26, when the Foreign Ministry in Bucharest declared an aide to the Russian military attaché in the country, Alexey Grishaev, persona non grata.

The Romanian ministry claimed that Grishaev’s actions “contravene the provisions of the 1961 Vienna Convention on Diplomatic Relations,” but failed to specify what sort of activity had been considered as breaching the convention.

Moscow at the time censured the expulsion as an “unfriendly move” and vowed to reciprocate the measure.

Over the past weeks, tensions had increased between Western countries and Russia over the Ukrainian conflict.

Meanwhile, Moscow is drawing up a list of governments deemed “unfriendly” to the Russian state, following a decree by President Vladimir Putin to clearly identify and take countermeasures against hostile countries.

Putin’s order put a limit on the number of staff who can work at foreign diplomatic missions and agencies.