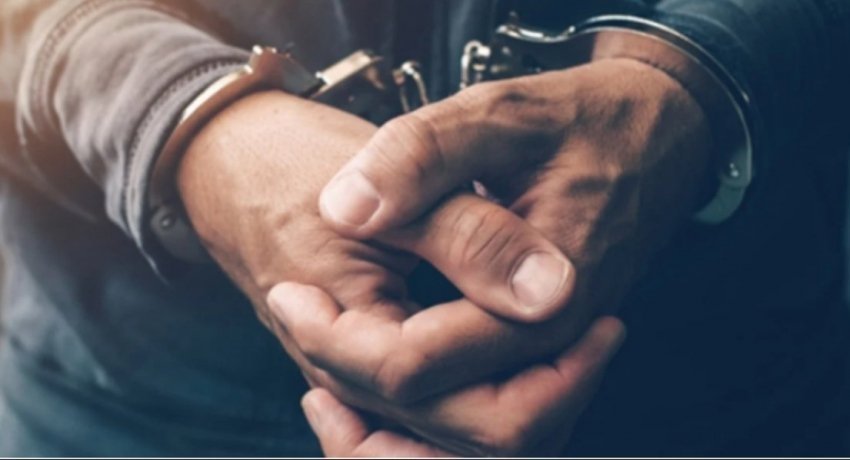 A man who claims to be a Yoruba film actor, Olumide Olajide, has been arrested for allegedly defrauding traders in Ibadan, Oyo state capital with fake bank alerts.

The actor was paraded alongside his partner, Wemimo Adeyanju, a Higher National Diploma student of Purchasing and Supply at a polytechnic in the South-West at the state police command headquarters, Eleyele, Ibadan.

On how he generated the fake bank alerts, Olajide said he would ask for the account numbers and names of the sellers after buying goods from them, after which he would use the information to generate their details by dialling the USSD code of his bank. 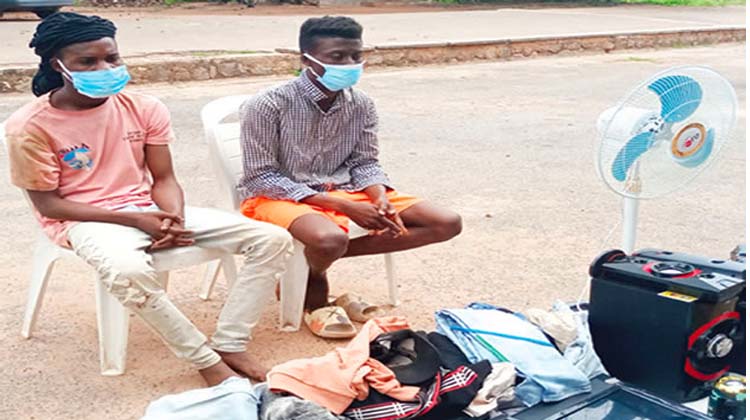 After generating the recipient’s name, he said he would alter the old bank alert sent to him by his bank and change the date and the amount, and resend same to the recipient.

According to him, the fake alert sent will show on the recipient’s phone as a genuine alert from his bank.

“I did it just three times before I was arrested. After seeing the alert, they would allow me to go away with the goods paid for with the fake bank alert. I went to another shop and a woman recognized me through the display photograph on my WhatsApp and raised the alarm.”

The undergraduate also disclosed that he went out with the prime suspect.He admitted that Olajide used the fake bank alert to purchase some items on an occasion that he accompanied him.

It is earlier reported that the Nigerian Government will send a delegation led by the Minister of Trade, Niyi Adebayo, to Ghana to end the crisis between Nigerian traders in Ghana and local authorities—an issue that started last year before the Ghanaian Presidential elections.

The delegation was ordered by the Presidency as disclosed in a statement by the trade ministry on Monday evening.