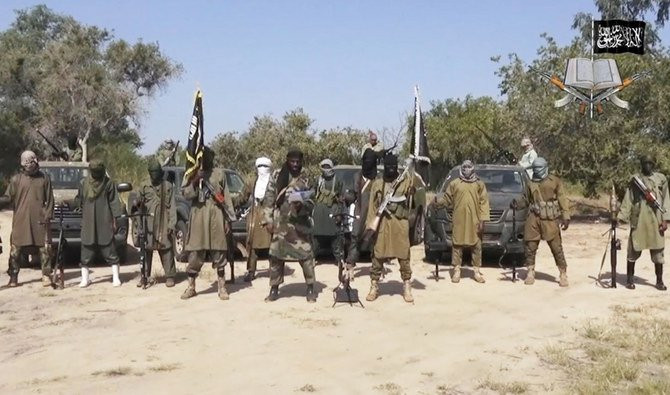 The Nigerian Army says the troops of 8 Division operating in Zamfara and adjoining states, have eliminated many bandits’ commander and over 48 members of their gangs in North West.

The Director, Army Public Relations, Brig.-Gen. Mohammed Yerima disclosed this in a statement on Monday in Abuja.

He said that the COAS had directed the Division to stabilize the security situation in the zone to facilitate the return of socio-economic activities.

According to him, the General Officer Commanding (GOC) the Division, Maj.-Gen. Usman Yusuf launched the first phase of the operation that lasted from March 23 to April 2 in the Maradun Local Government Area of Zamfara.

“The troops successfully cleared many bandits’ camps in Jaya, Kadaya, and Bayan Ruwa amongst several others.

“The troops successfully neutralized 48 bandits while the bandit’s leader in the area known as Jumbo sustained a gunshot wound to his leg.

Yerima also disclosed that the troops sacked several other bandits’ camps around Gabiya, Bozaya, and Merari and the adjoining forests in Maru Local Government Area during the second phase of the operation.

According to him, the second phase took place from April 19 to May 3, adding that the areas which were heavily infested by bandits were successfully cleared by the highly spirited troops.

He said that key bandits’ leaders including Yellow Mai-Bille, Sani Meli, Dan-Katsina, and Sama’ila Bakajin Bari were neutralized in the process while the main leader is known as Nalanda narrowly escaped with fatal injuries.

He said that one Isan Heshi, a close ally of a notorious bandit called Nagala, was also neutralized during the operation.

According to him, items recovered in the second phase include 4,600 rounds of ammunition, two AK-103 rifles, eight AK-47 magazines, 1,628 rounds of AK-47 ammunition, 54 rounds of PKM as well as one motorcycle and five Tecno mobile phones.

“The COAS has congratulated the GOC and troops of 8 Division for the gains made so far and urged them to sustain their offensive operations until Zamfara and neighboring States are stabilized.

“He further assured the GOC of his continuous support in achieving the overall objective of keeping the North West and the entire country free of terrorism, banditry, and other violent crimes.”