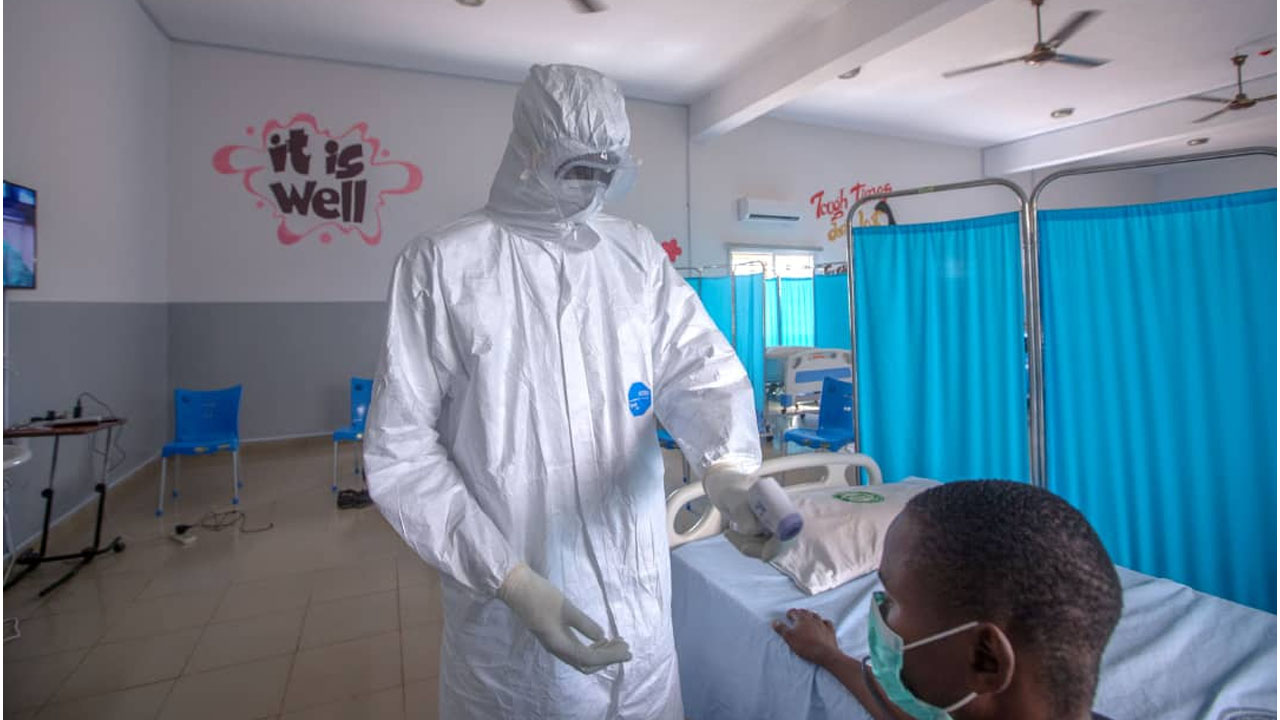 The Nigeria Centre for Disease Control (NCDC) has announced 37 new cases of COVID-19, bringing the total number of infections in the country to 165,419.

The NCDC disclosed this on its official Twitter handle on Sunday.

The News Agency Of Nigeria (NAN) reports that the latest figure of 37 is higher than Saturday’s, which saw 30 new infections reported.

The agency noted that the 37 new infections came with no additional COVID-19-related death in six states and the Federal Capital Territory (FCT).

“Of the new cases, Yobe recorded the highest number of the novel coronavirus infections – with 13, followed by Lagos with 12 and Akwa-Ibom with 6 infections, while FCT, Edo, Kaduna and Ogun reported 3, 1, 1 and 1 respectively.

“The day’s report included a corrected computational error that occurred during the week,” it stated.
The NCDC said that 47 patients have recovered from the virus and have been discharged from isolation centres across the country.

The health agency said that since the pandemic broke out in the country in February 2020, the nation had carried out 1,939,165 million tests in the 36 states and the FCT.