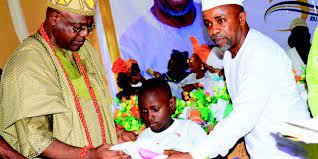 He made this known at a Ramadan Tafsir held at Lanre Odubote Hall, Odo-Shiwola, Eredo, to commemorate his 50th birthday.

Adeniyi, who launched the Indigent Pupils Adoption Programme at the event, said the gesture was to lift people out of poverty.

According to him, his foundation has captured over 300 less privileged pupils all through their primary education over the years.

While thanking God for giving him the grace to attain 50, Adeniyi, the former Secretary to Eredo LCDA, stated that he was decisive in marking his birthday with a program that would put a smile on the faces of his people.

He thanked many people including Mr Wasiu Odeyemi (aka WASTAB) for their supports since inception.

The monarch described Adeniyi as a blessing to Eredo, Lagos State and humanity. 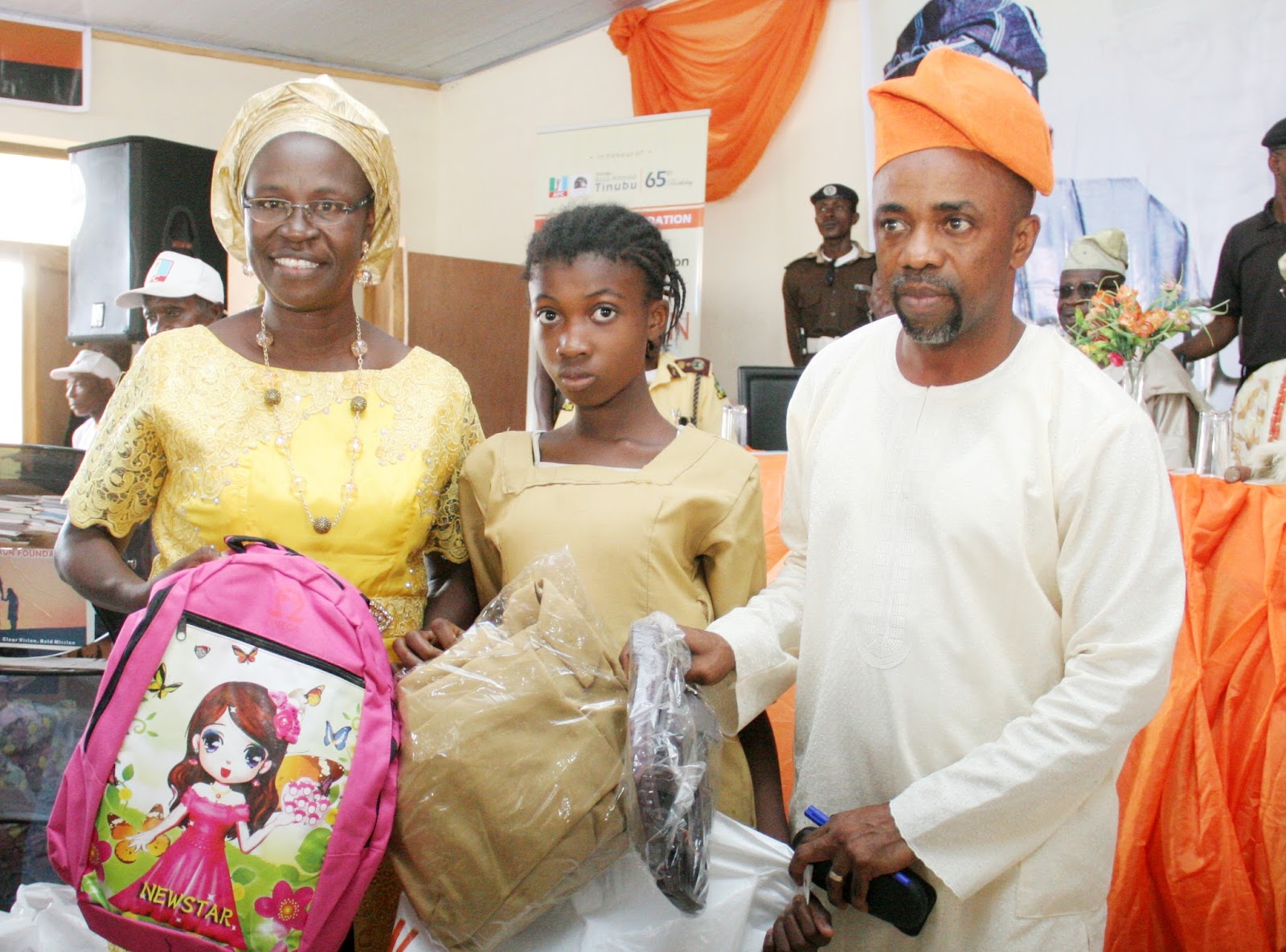 A former member of the House of Representatives, Lanre Odubote, lauded Adeniyi for giving the kids a new lease of life.

In his lecture, Sheikh Akanni Lawal called on well-meaning Nigerians to emulate Adeniyi.

He said if not given equal opportunities to thrive with the advancement in technology, the young minds without would likely take to crime in a bid to survive.

Kolade-Otitoloju, who also applauded the initiative, said the project, would reduce out-of-school children.

The project, he said, would reduce the financial burden on the beneficiaries’ parents.

He said: “He has chosen to bless the school kids with the way he has done, there are many families that need to be supported in our society, many of them can’t even pay examination fees for their children, they can’t afford to buy the JAMB form.

People are going through a lot in our country, so, we need as many people as possible who has been blessed by God to show kindness, to offer hope and this is what I see that Adeniyi has done.”