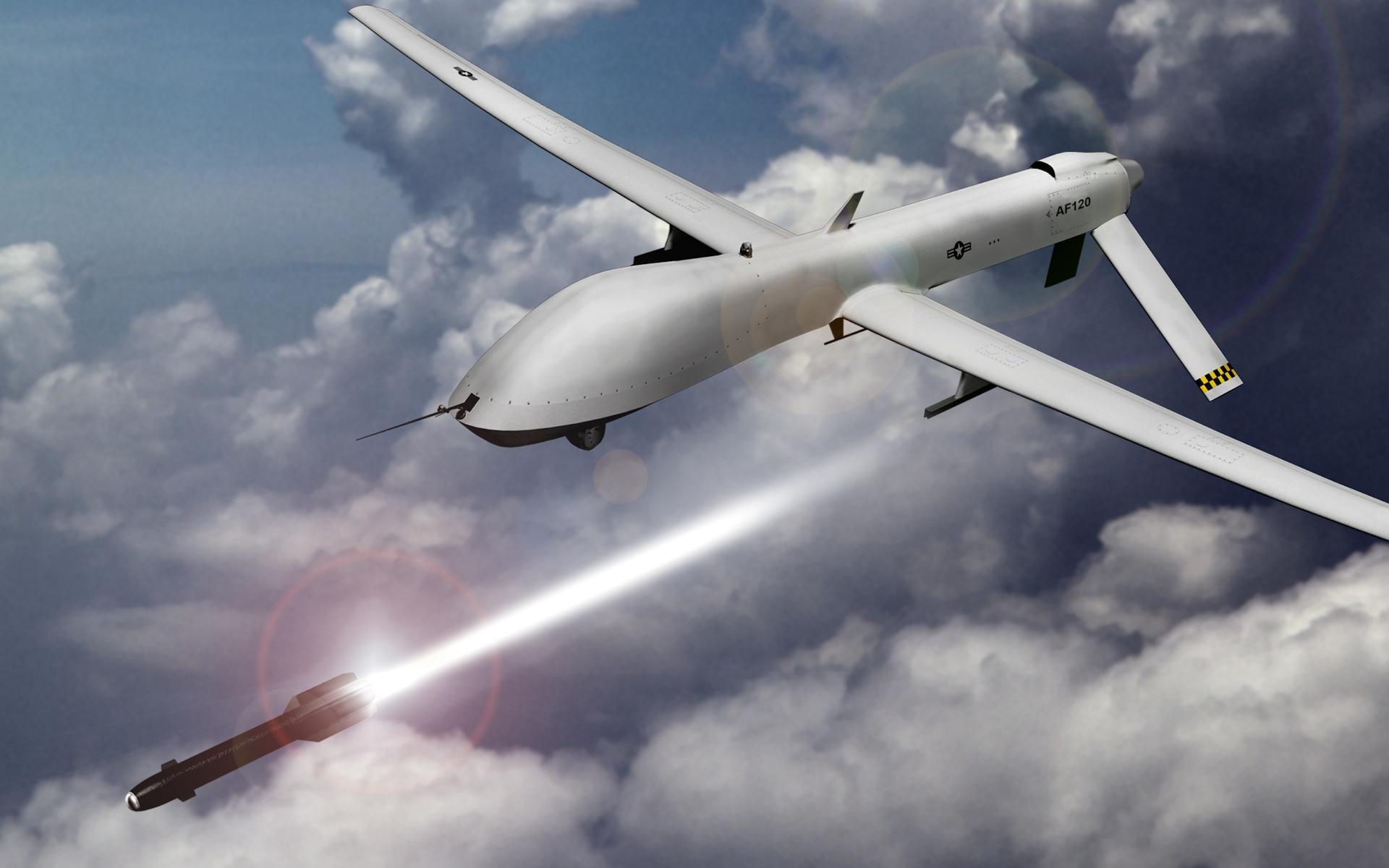 Yemen’s Houthi militia said they attacked the King Khalid Air Base in Saudi Arabia’s southwestern city of Khamis Mushait with an explosive-laden drone at dawn on Sunday.

Cross-border missile and drone attacks by the Iran-backed Houthis have escalated since February when the group began a major offensive against the Saudi-backed Yemeni government army to capture the oil-rich province of Marib in central Yemen.

Earlier, on Wednesday, UN Special Envoy for Yemen Martin Griffiths said a recent UN-brokered negotiation between Yemen’s warring sides and other relevant parties had failed to produce any agreement of cease-fire.

Yemen has been mired in a civil war since late 2014 when the Houthi militia seized control of several Northern provinces and forced the internationally recognized government of President Abd-Rabbu Mansour Hadi out of the capital Sanaa.

A Saudi-led Arab coalition intervened in the Yemeni conflict in March 2015 to support Hadi’s government.

It is earlier reported that at least seven civilians have been killed after warplanes of the Saudi-led military coalition launched an airstrike on a group of people preparing for an anti-Israel rally in Yemen’s northern province of Ma’rib.

The aerial aggression was carried out against Sahari village in Majzar district, where at least three other civilians were also wounded on Friday, Yemen’s official Saba news agency, citing an unnamed security source, reported.

The Saudi-led fighter jets attacked the village while a group of people was preparing to hold a rally to commemorate International Quds Day.

Every year, the occasion falls on the last Friday of the holy Muslim fasting month of Ramadan. It has been so named by the late founder of the Islamic Republic in Iran, Imam Khomeini. He has obliged Muslims around the world to rise in a demonstration on the occasion in support of the Palestinian cause of liberation from Israeli occupation and aggression.