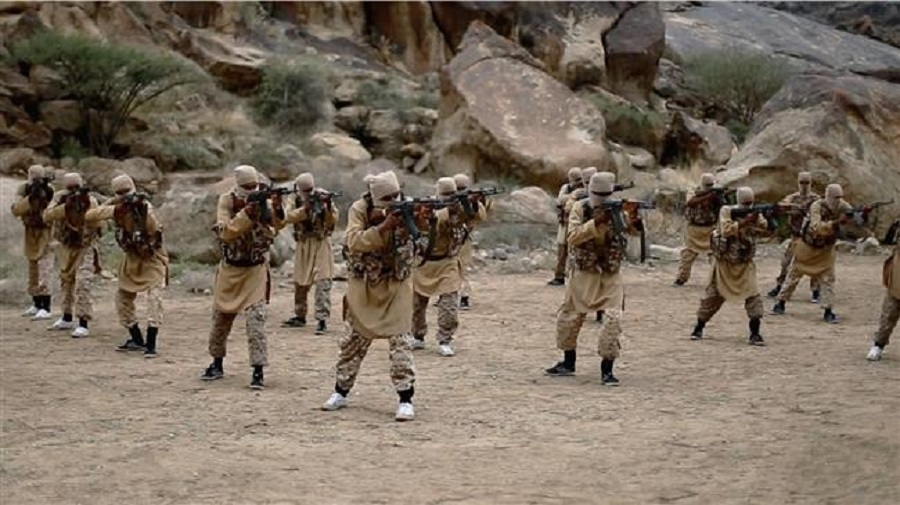 At least seven civilians have been killed after warplanes of the Saudi-led military coalition launched an airstrike on a group of people preparing for an anti-Israel rally in Yemen’s northern province of Ma’rib.

The aerial aggression was carried out against Sahari village in Majzar district, where at least three other civilians were also wounded on Friday, Yemen’s official Saba news agency, citing an unnamed security source, reported.

The Saudi-led fighter jets attacked the village while a group of people was preparing to hold a rally to commemorate International Quds Day.

Every year, the occasion falls on the last Friday of the holy Muslim fasting month of Ramadan. It has been so named by the late founder of the Islamic Republic in Iran, Imam Khomeini. He has obliged Muslims around the world to rise in a demonstration on the occasion in support of the Palestinian cause of liberation from Israeli occupation and aggression.

The source strongly condemned the Saudi-led coalition for its deliberate targeting of civilians who came from various areas of the district to mark the Quds Day, stressing that such aggression confirms the Zionist nature of the Saudi regime.

Saudi Arabia, backed by the US and its regional allies, launched the devastating war on Yemen in March 2015, with the goal of bringing the government of Yemen’s former president back to power and crushing the popular Ansarullah movement.

The Yemeni armed forces and allied Popular Committees have, however, gone from strength to strength against the Saudi-led invaders, and left Riyadh and its allies bogged down in the country.

The Saudi-led military aggression, meanwhile, has left more than 200,000 Yemenis dead, and displaced millions of people.

It has also destroyed Yemen’s infrastructure and spread famine and infectious diseases across the impoverished Arab country.