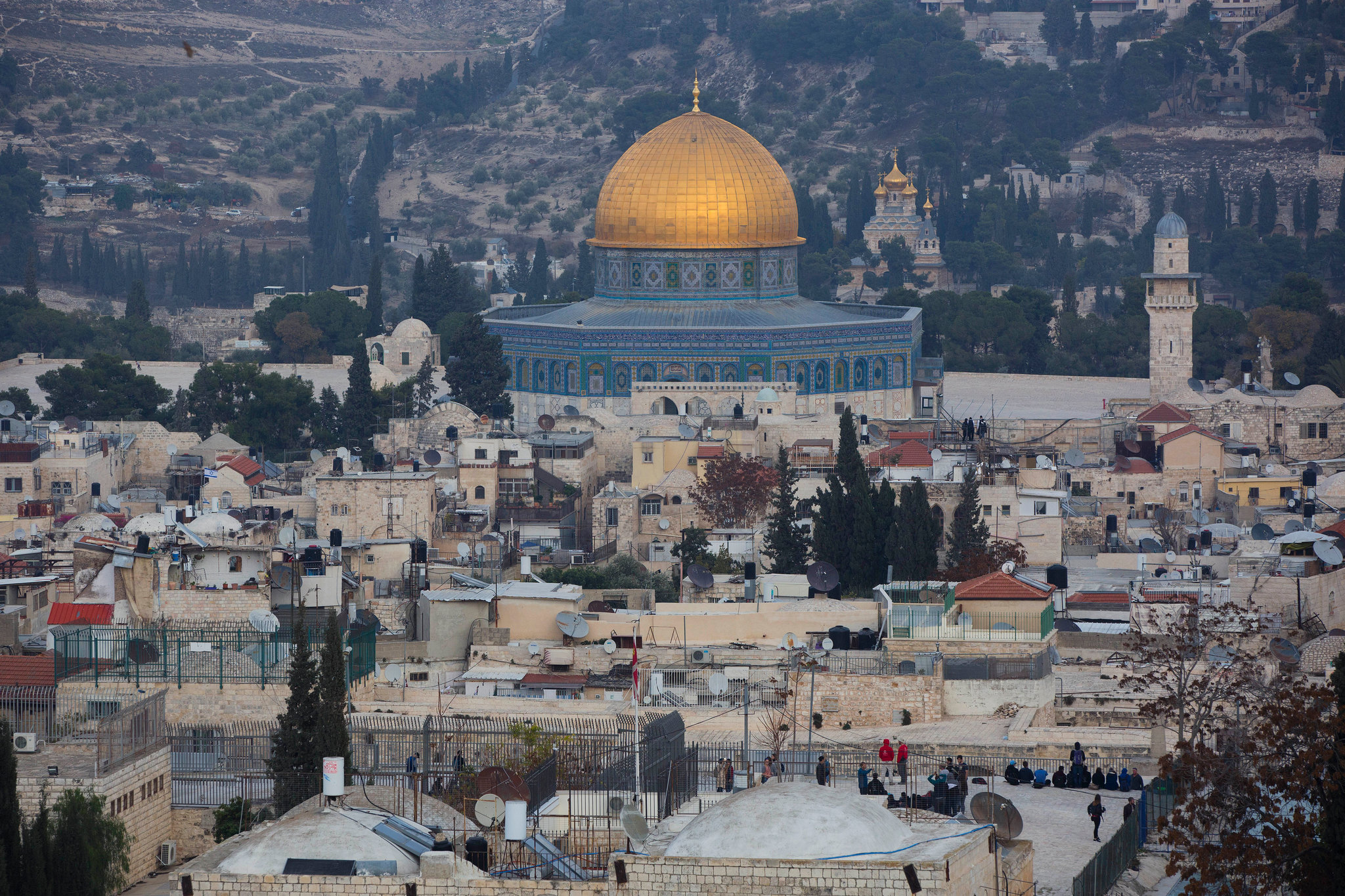 Iran has reaffirmed its resolve to keep up the policy of supporting the Palestinian people’s struggles against the usurping, occupying, and criminal Israeli regime, saying Muslim nations are duty-bound to pressure world powers and international institutions to bring about an end to Tel Aviv’s occupation and acts of aggression.

In a statement issued on Thursday, on the eve of International Quds Day, the Iranian Foreign Ministry said the occasion, as the “lasting legacy” of the Islamic Republic’s late founder, Imam Khomeini, helped the Palestinian cause live on and brought to light Israel’s oppression and atrocities against the nation.

Iran “believes that the establishment of sustainable peace and tranquility in Palestine will not come about except through the settlement of fundamental issues of the Palestinian crisis, including the end of the occupation, return of refugees, determination of Palestine’s next system [of governance] based on a referendum attended by all its original inhabitants and finally the formation of an unfractured Palestinian government with holy Quds as [the state’s] capital,” the ministry said.

It called on all Muslim nations and countries to exert pressure on world powers and international organizations to fulfill their legal and humanitarian duty to support the Palestinian people’s rights and help end Israel’s occupation, savage crimes in East Jerusalem al-Quds, and other acts of aggression.

According to the statement, the International Quds Day has, over the past years, turned into a symbol of struggle against occupation and bullying among all Muslims and freedom-seeking nations across the world and has played a unique role in foiling the vicious and inhumane plots of the aggressive and bullying powers, such as the US and Israel, against the Palestinian people

It added that the International Quds Day is observed under the circumstances that “crimes and cruelty of the apartheid Zionist regime and its violation of the Palestinians’ rights have intensified.”

Muslims and freedom-seeking people across the world will play a leading role in improving the morale of the Palestinian people and defeating the evil policies of the Israeli regime by marking the day, the ministry said.

Every year on the last Friday of the Muslim holy month of Ramadan, worldwide rallies are held to commemorate the Palestinian people’s resistance against Israel and their struggle to liberate their territories which have been occupied by Israel for decades.

International Quds Day is seen as the legacy of the late Imam Khomeini, who is revered as a spiritual leader by Muslims across the world. Back in 1979, shortly after leading an Islamic revolution that toppled the US-backed Shah of Iran, Ayatollah Khomeini named the last Friday of the fasting month of Ramadan as Quds Day.

The annual event is seen as an opportunity for freedom-seeking people across the world, regardless of faith, to voice their support for the cause of Palestine and vent their anger against the Apartheid regime of Israel, which has occupied Palestinian territories since 1967.