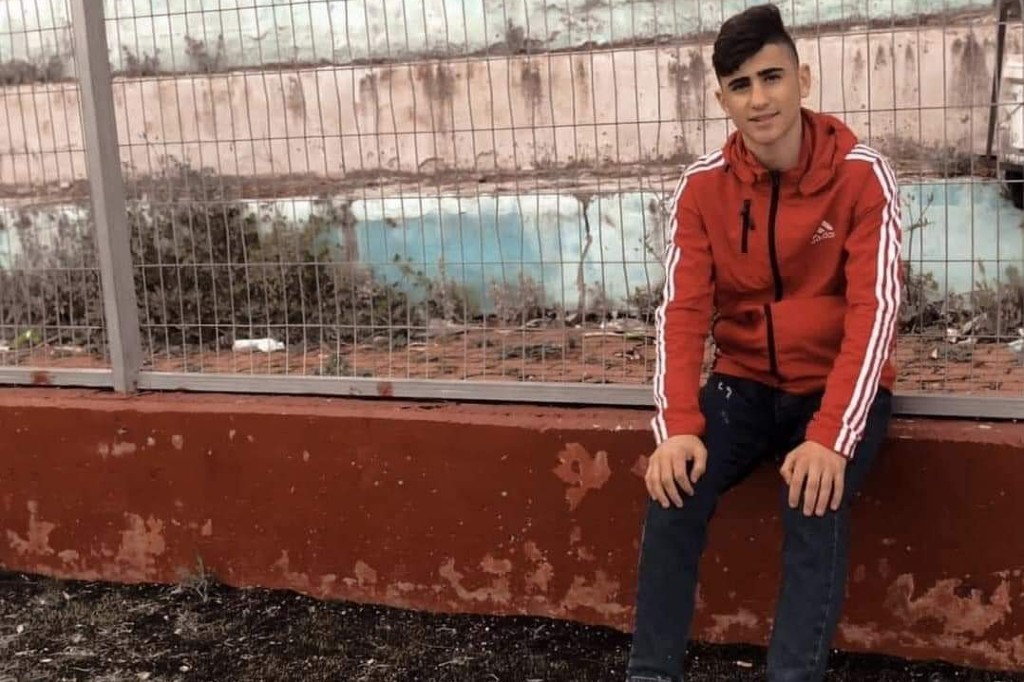 The military said its troops fired towards the Palestinian protesters hurling Molotov cocktails at them on Wednesday evening near the Palestinian village of Beita, south of Nablus.

The Palestinian Ministry of Health identified the victim as Saeed Yusuf Muhammad Oudeh.

A Palestinian Red Crescent ambulance evacuated the teenager, who was shot in the stomach, to Rafidia Governmental Hospital in Nablus, the Middle East Eye reported.

The Health Ministry said another Palestinian had also been shot in the back at the scene of the clashes and was being treated in hospital.

Israeli media reported that Oudeh was killed during a search for the suspect in a drive-by shooting that took place in the south of Nablus on Sunday when three Israeli soldiers were injured. One of them, a 19-year-old male, died on Wednesday night of his injuries.

The shooting came hours after Israeli forces shot and martyred Rehab al-Hroub, a 60-year-old Palestinian woman, over an alleged stabbing attempt against the regime’s soldiers at Gush Etzion Junction near the southern West Bank city of al-Khalil.

Israel’s Shin Bet announced that it had arrested a Palestinian suspect over the Sunday drive-by shooting, identifying him as a 44-year-old resident of the Palestinian village of Turmus Ayya.

Palestinians have faced an uptick in Israeli violence since the beginning of the Muslim holy month of Ramadan in mid-April.