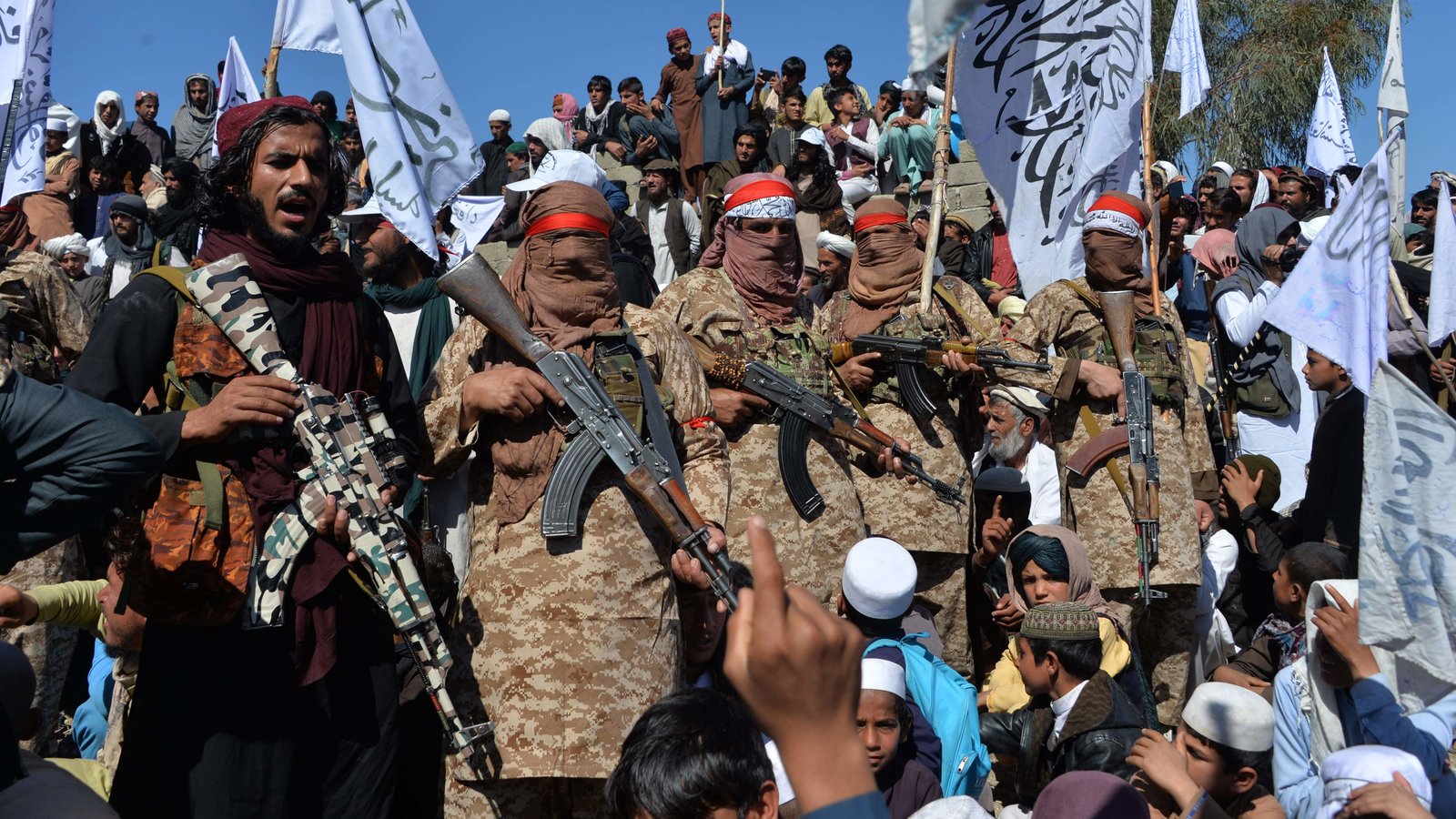 He said that Four Taliban militants were also killed during the clashes.

Besides, four civilians were wounded and a sedan and a minibus were destroyed in a bomb attack in Kunduz city, capital of northern Kunduz province earlier on Thursday, a provincial source told Xinhua.

READ ALSO: Naira raises by 0.12% against U.S Dollar on Wednesday

Violence lingers in war-torn Afghanistan as the U.S. and NATO troops have been pulling out of the country.

About 3,500 U.S. forces and 7,000 NATO troops will be withdrawn before Sept. 11, which is the 20th anniversary of the terrorist attacks that drew the United States into the war in Afghanistan. (Xinhua/NAN).

It is earlier reported that the Taliban have carried out at least 76 attacks across 24 Afghan provinces since Saturday, when they finalized an agreement for a troop withdrawal by the United States, a spokesman for Afghanistan’s national security council said. And on Wednesday, the United States conducted its first airstrike against the insurgents after an 11-day lull.

A senior Afghan security official, speaking on the condition of anonymity, said Afghan forces had still not resumed their offensive special operations, but were remaining on active defense — only targeting Taliban units that were advancing on their outposts.

The deadliest of the dozens of assaults so far were on the outskirts of Kunduz in the north in the early hours of Wednesday. The Taliban’s elite Red Unit stormed Afghan Army outposts there from several directions, killing at least 15 Afghan soldiers, according to Lt. Col. Mashuq Kohistani, the commander of the Afghan Army battalion in the area.