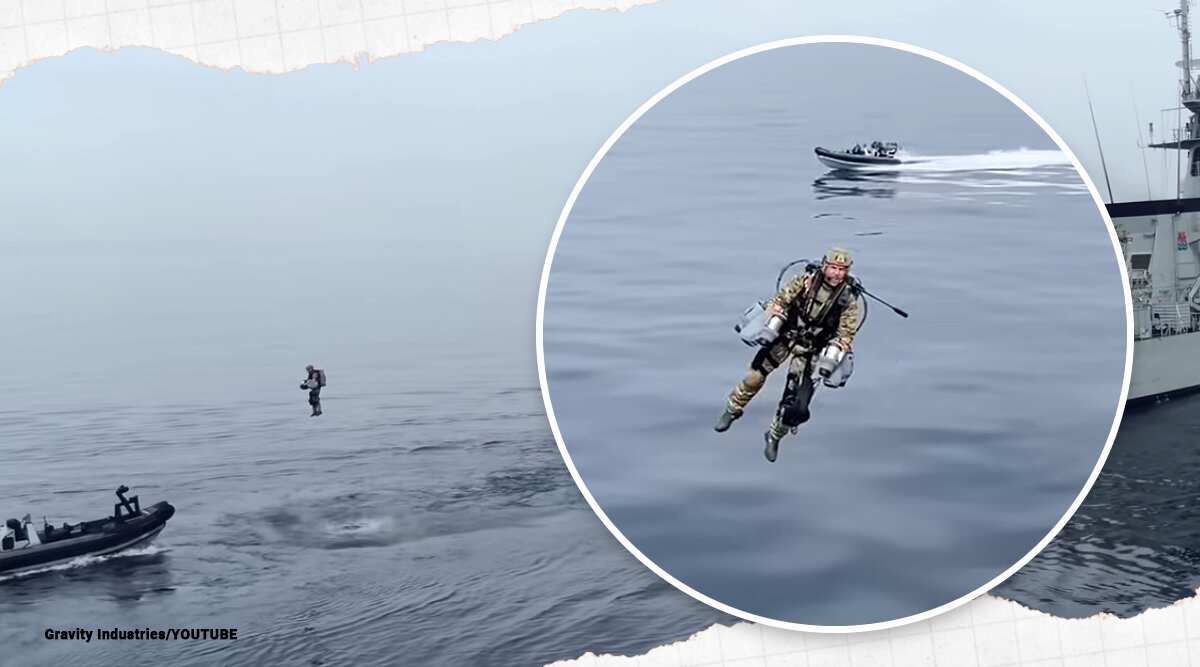 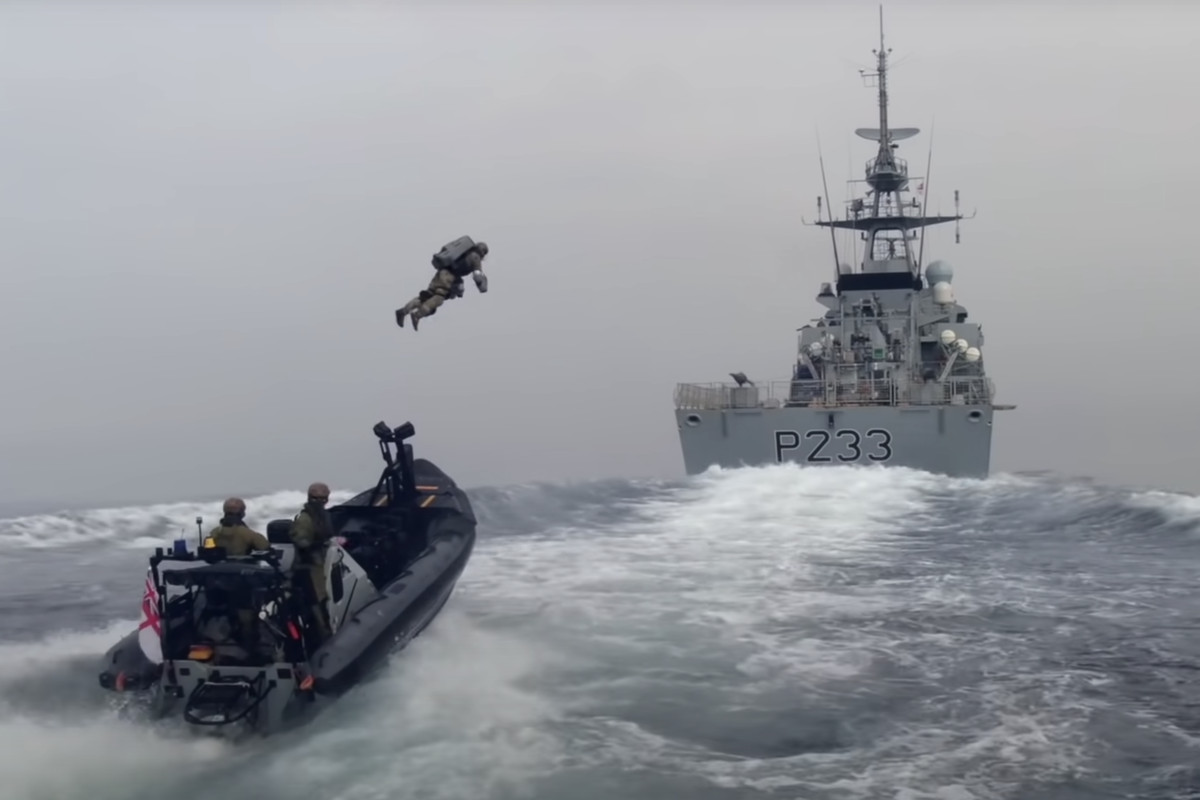 The British Royal Navy and Royal Marines tested out a jet suit developed by the company Gravity Industries. Gravity says its suit can fly up to 80 mph and climb to 12,000 feet in the air.

The British Royal Navy and Royal Marines have tested out a jet suit developed by the company Gravity Industries. Gravity says its suit can fly up to 80 mph and climb to 12,000 feet in the air. https://t.co/1I7UQn3PrJ pic.twitter.com/BlzurfrlrL

The Royal Marines are testing out a jet suit, made by Gravity Industries, to assist in Maritime Boarding Operations.

Normally they would fast-rope down from a helicopter, but the jet suit allows for a different boarding strategy. 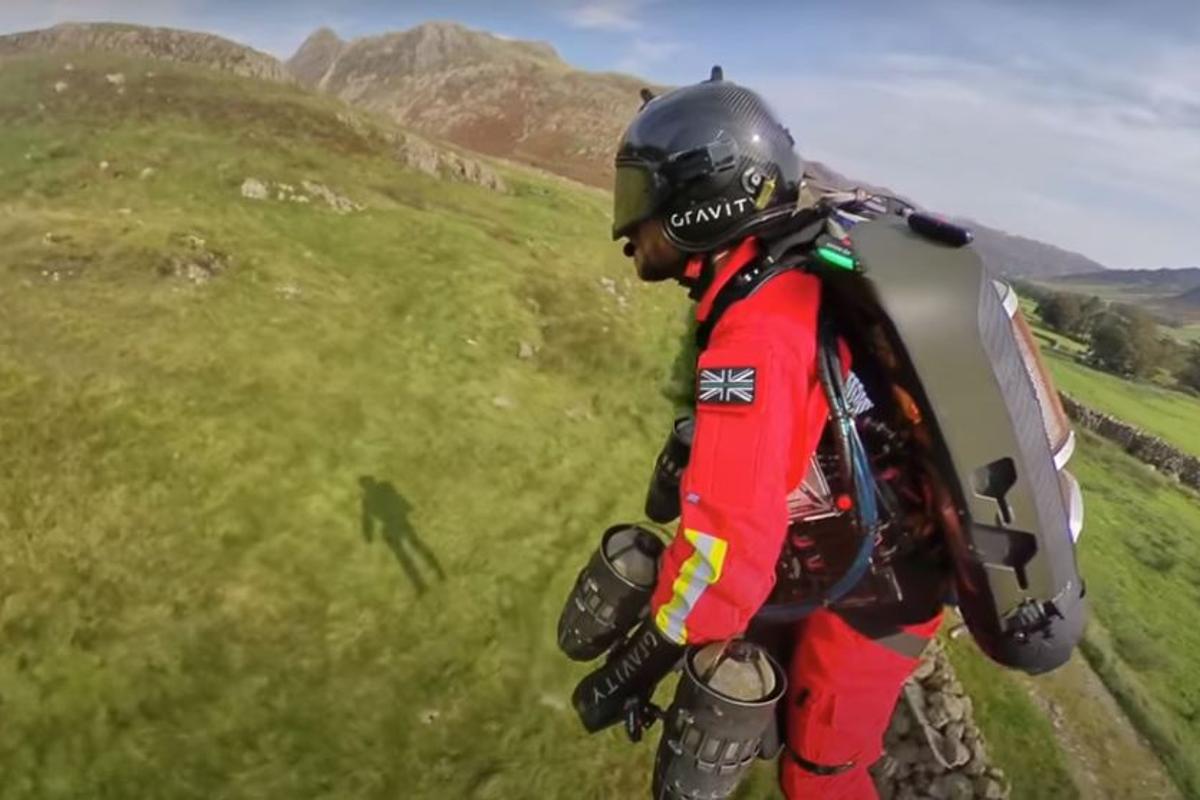 The jet suit for paramedics has been tested by the Great North Air Ambulance Service (GNAAS) in the Lake District.

It comes after a year of talks between GNAAS and Gravity Industries.

Andy Mawson, GNAAS director of operations, said users do not need to be travelling that fast to cover large areas of terrain, compared with someone on foot.

Meanwhile It is earlier reported that Nicola Sturgeon has issued a warning to Boris Johnson over a second independence referendum, as the SNP ended up one seat short of an overall majority in the Scottish parliament.

Ms Sturgeon said another referendum “is the will of the country” and the prime minister would be “picking a fight with the democratic wishes of the Scottish people” if he tries to block it.

“You will not succeed, the only people who can decide the future of Scotland are the Scottish people,” she said.

She added that the timing of another referendum “should be a matter for the Scottish Parliament” and is “not a decision for Boris Johnson or any Westminster politician”.