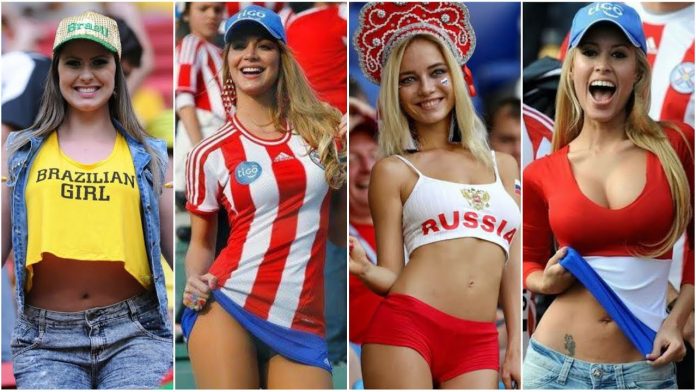 Which Football fans sing the praises of players from different clubs?

Plus: the longest perfect streaks to start a season, another one-club national team and the earliest case of match-fixing.

“Do any fanbases regularly sing in praise of a player who never actually played for them?” tweets Andy Brook. “Possibly due to scoring a vital goal against a rival or something similar?”

The key phrase here is probably “in praise”. A number of you mentioned schadenfreude-fuelled chanting – Steven Gerrard’s slip, Patrick Vieira giving Ryan Giggs the ball, that kind of thing – but you could write a book on those and they aren’t really in the spirit of the question. So let’s focus on the positives.

Unless you’re a Hearts supporter. In May 1986, the Dundee striker Albert Kidd became a hero at two other clubs after a decisive intervention in the title race. “Kidd came off the bench to score two late goals against Hearts in the final league game of the season, thus handing the title to Celtic after the Jambos, unbeaten since September, had been two points ahead with a four-goal advantage and seemingly nailed on for the title,” writes David Forbes. “King Albert is revered by Hibs fans, was voted Hibs’ player of the season by some and, if memory serves correctly, there is, or was at one point, a Hibernian supporters’ club bearing his name. I still enjoy the memory, and I’m not even a Hibs fan.”
As you can imagine, Celtic fans are equally fond of Kidd.

Celtic fans celebrate Albert Kidd day for scoring a double against hearts on the last day of the 85/86 season to hand Celtic the title https://t.co/hSYlxJf6Bk

But they were less enamoured with Scott McDonald, when his two goals on the final day of the 2004-05 season denied them the title. McDonald became a Rangers hero – and, later, a Celtic one when he joined the club and banged in 25 league goals to help win the title in his debut season.

Unsurprisingly, given the nature of the question, most of the answers relate to longstanding rivalries. “Bristol City fans still mark Sir Colin Daniel day,” begins Sam Coles, “to commemorate the Gas being relegated from the Football League in 2014 by a side wearing their own away shirt.”

Bristol City fans rename their new stand after Colin Daniel, the player who relegated rivals Bristol Rovers in May.. pic.twitter.com/4IfHzALKoa

In the same year, QPR beat Derby in the Championship playoff final, and a City Ground hero was born. “Nottingham Forest supporters regularly sing the praises of Bobby Zamora,” tweets Chris Clarke. “Despite never playing for the Reds, Bobby will never have to pay for a drink in Nottingham as long as he lives, because he scored a late winner for QPR in the playoff final against hated local rivals Derby County.”

We can’t find any examples of fans regularly singing about players just because they admire them, such as Matthew Le Tissier when he was the darling of English football from 1993-95.

US: High school football player killed by head injury during game in Texas