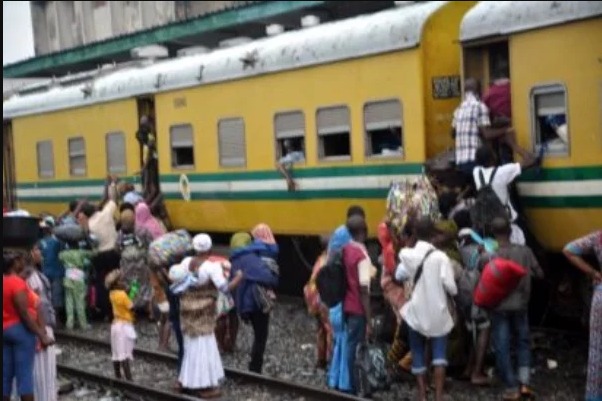 Over 100 passengers were stranded at the Mobolaji Johnson Train Station in Ebute-Metta on Saturday due to inadequate train coaches at the station. 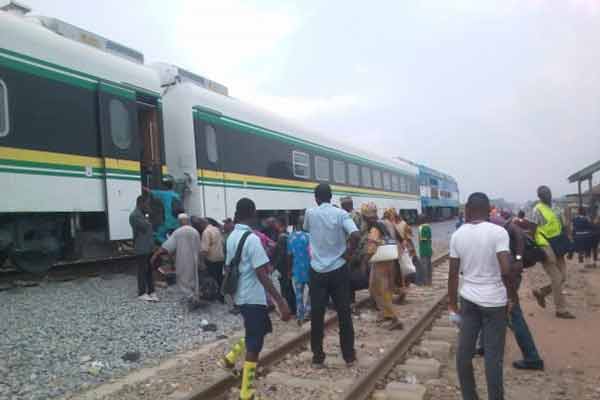 Our correspondent gathered that many passengers who had purchased the 8:30am tickets could not get on board because of the number of passengers that turned out for the train.

It was also learnt that as a way to salvage the situation, the station had to issue penalty tickets to passengers after the regular tickets were exhausted.

One of the passengers, Stephen Ogunnubi, who had planned to use the morning train but got there late, narrated his experience to our correspondent.

The passenger, who was unhappy for missing the train, told our correspondent that he was consoled when he learnt that over 100 passengers who purchased tickets in the morning could not get on board and were currently waiting for the evening train.

He also told The PUNCH that the evening train, which was to take off by 4:30pm as earlier announced by the station, had a two-hour delay.

He said, “Due to traffic from Lekki, I arrived at the station about 11am. I asked around about the situation of things. They told me that I had to wait for the evening train.

“As I was complaining about this, one of the station workers asked me, ‘How about the people who purchased the morning ticket but could not make it?’

“The passengers that I met told me that the train was full to capacity for the first time. Because of the number of people that turned out, the station had to use penalty tickets and stamp the price on it. I think that this turn out might be because of the Muslims’ festive season.”

As of press time, all efforts to get official reactions from the Nigerian Railway Corporation were not successful.