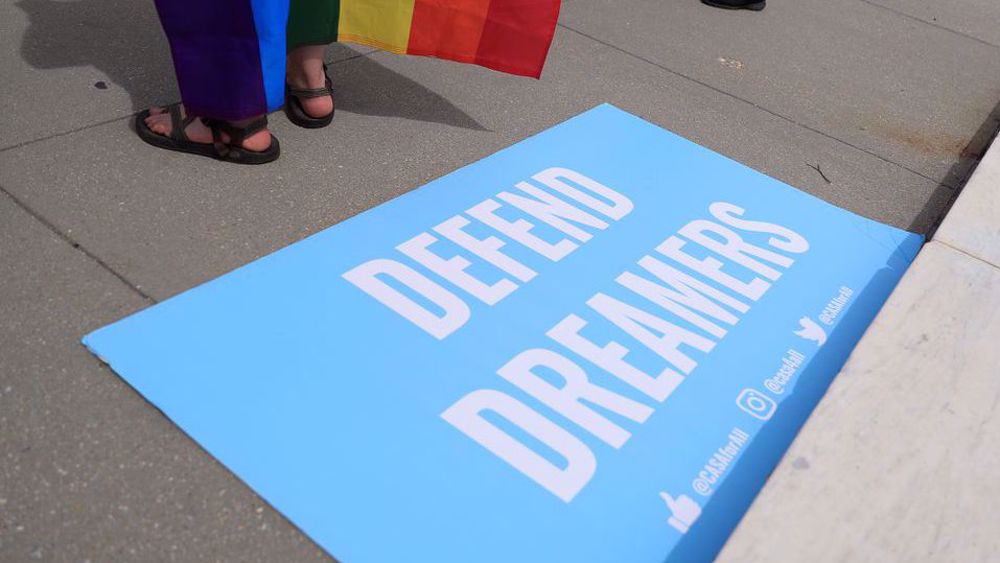 US tech companies say they are disappointed with a ruling that blocked new applications to a program which protects immigrants brought to the United States as children.

This comes after US District Judge Andrew Hanen Friday ruled that the Deferred Action for Childhood Arrivals (DACA) program must end.

In a 77-page decision, Hanen ruled that DACA is unlawful and blocked the administration of President Joe Biden from approving new applications.

Google spokesperson Jose Castaneda said, “We have long argued in support of this program, filing an amicus brief in this case, and we are very disappointed by the decision (from the judge).”

“Dreamers and immigrants make the United States — and Twitter — better,” a spokesperson from social media platform Twitter said in an emailed statement.

Twitter, Google, Microsoft and Photoshop maker Adobe called on the US Congress to take steps to protect Dreamers, with Google saying that they wanted DACA to be “cemented” into law.

Biden, who was vice president when former President Barak Obama created the program, has said he wants to create a permanent pathway to citizenship for DACA recipients.

The Democratic president said in a statement on Saturday the Department of Justice intends to appeal the decision, vowing to preserve the program.

He called the ruling “deeply disappointing” which “relegates hundreds of thousands of young immigrants to an uncertain future.”

“The Department of Justice intends to appeal this decision in order to preserve and fortify Daca. And, as the court recognized, the Department of Homeland Security plans to issue a proposed rule concerning DACA in the near future.”

Biden said in his statement that “I have repeatedly called on Congress to pass the American Dream and Promise Act, and I now renew that call with the greatest urgency.”