The Benue State Government has explained reasons behind Governor Samule Ortom’s demand for N100 billion with an apology from President Muhammadu Buhari. 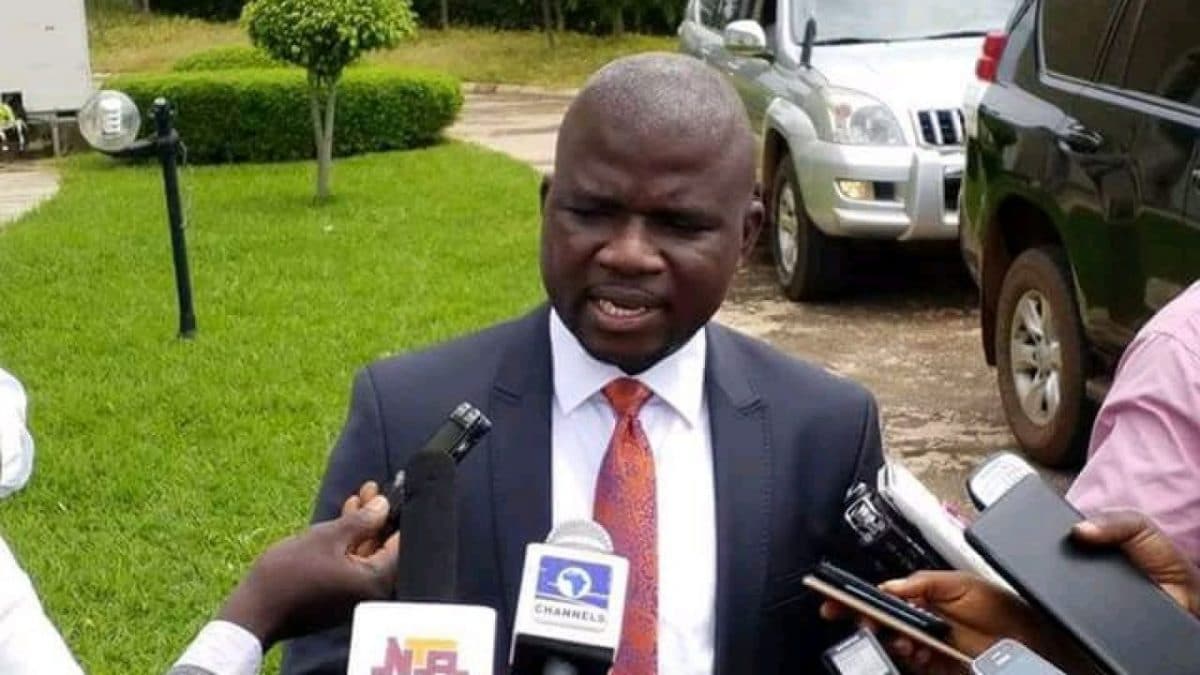 Recall that following President Buhari’s approval of N6.25 billion for ranching in Katsina State and the release of N5 billion on Thursday, Governor Ortom had insisted that the Federal Government should apologize to him and extend the same gesture to Benue State by releasing N100 billion to Benue State for the establishment of ranches.

Ortom, who spoke at Makurdi airport, described Buhari’s move as a height of deceit and hypocrisy, stating that the Federal Government which approved such huge amount of money for Katsina State to embark on ranching is busy creating cattle routes and encouraging open grazing in other states of the country.

In a statement by his Chief Press Secretary, Terver Akase, the state government explained that despite the Federal Government’s insistence on creating cattle routes for open grazing, the state had stood for ranching.

The statement added that following attacks by suspected Fulani herdsmen in the state leading to the displacement of several indigenes, the Buahri’s government in 2018 pledged to assist the government to resettle the displaced people, adding that the promise has not been fulfilled till date.

The statement reads, “There is a difference between a ranch and a grazing area. The latter is open grazing while the former restricts livestock within a fenced area.

“Benue State has always stood for ranching and rejected grazing areas, Ruga and cattle colonies. The Open Grazing Prohibition and Ranches Establishment Law of the state clearly supports and encourages ranching of animals.

“Governor Samuel Ortom’s latest statement on the matter is therefore no contradiction. It in fact reaffirms the position of the state in support of ranching and rejection of open grazing. Benue accepted National Livestock Transformation Plan, NLTP on the condition that it will only implement aspects of the Plan which agree with its law on ranching.

“Benue State has no land for grazing reserves. The state has land for ranches according to its law!

“Hundreds of our people have been killed and thousands of others displaced, yet, all that the state got was a promise FG made in 2018 to assist it to resettle the displaced people. Three years down the road, that promise has not been fulfilled.

“Do you now understand the context within which Governor Ortom made that demand of N100 billion with an apology?”