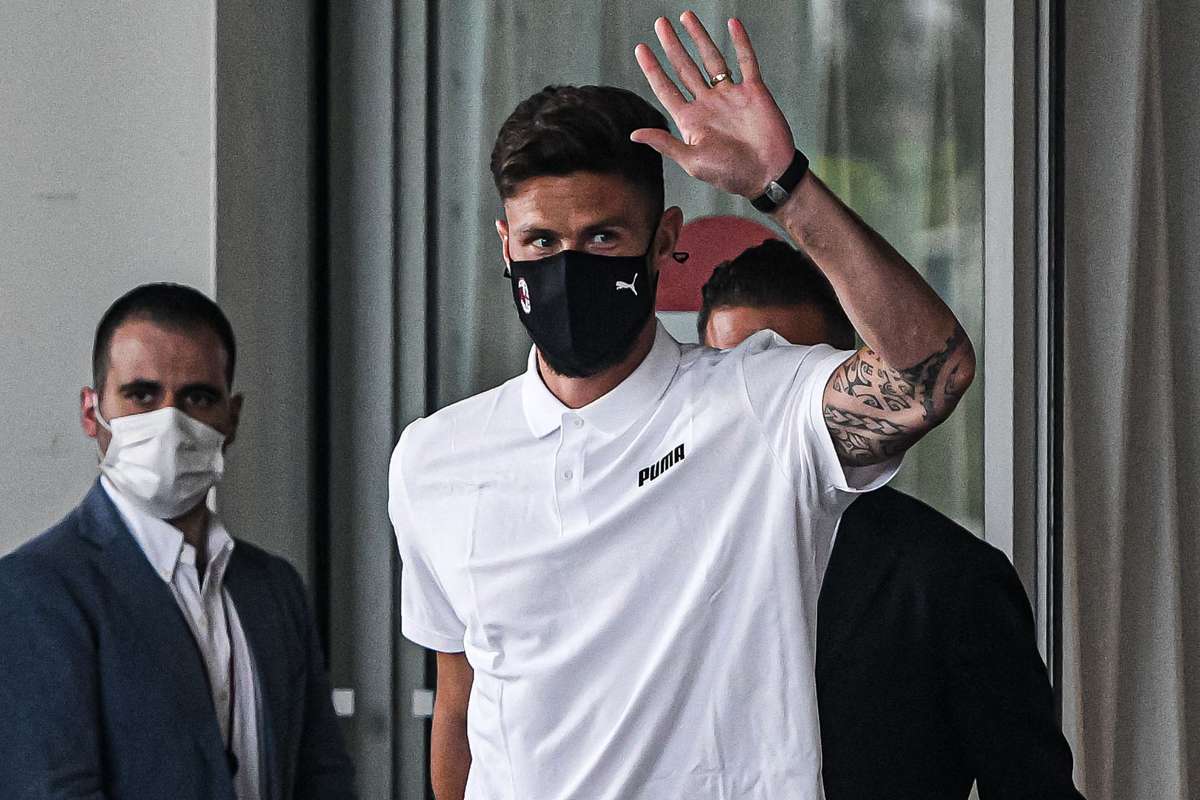 The 34-year-old World Cup winner underwent a medical on Friday before signing with the Serie A runners-up who return to the Champions League next season after a seven-year absence.

“AC Milan are delighted to announce the signing of Olivier Jonathan Giroud on a permanent transfer from Chelsea,” the club said in a statement without giving details of the duration which Italian media reported is for two years.

“The French striker will be wearing the number 9 jersey.”

Chelsea extended Giroud’s contract last month for a year until June 2022, but he preferred a move away from Stamford Bridge after falling out of favour with just eight Premier League starts last season.

“To all the Blues, to my teammates, to all my coaches, to the whole club, a huge thank you for these special moments I’m starting a new journey with a light and happy heart,” Giroud said on Twitter after his medical on Friday.

“Our victories in the FA Cup, Europa League and Champions league have been magnificent.”

At AC Milan, Giroud is expected to rotate with Swedish star Zlatan Ibrahimovic, 39, who is recovering from knee surgery and remains uncertain for the start of the coming campaign.

He joins compatriots Theo Hernandez and Mike Maignan, the new goalkeeper at the Rossoneri, who last won Serie A in 2011.

Giroud won Ligue 1 with Montpellier in 2012 before moving to England, spending six seasons in Arsenal before joining Chelsea in 2018.

For the Gunners he scored 105 goals in 253 games, winning three FA Cups and three Community Shields.

With Chelsea he scored 39 goals in 119 appearances, winning the FA Cup trophy and also the Europa League in 2019 and Champions League last season.

“We thank Olivier greatly for his service and wish him the very best in his future career,” the London club said in a statement.

Giroud made his France debut in November 2011, scoring 46 goals in 110 appearances and winning the 2018 World Cup.

He moves to Italy with a view to getting more playing time heading towards the 2022 World Cup in Qatar.