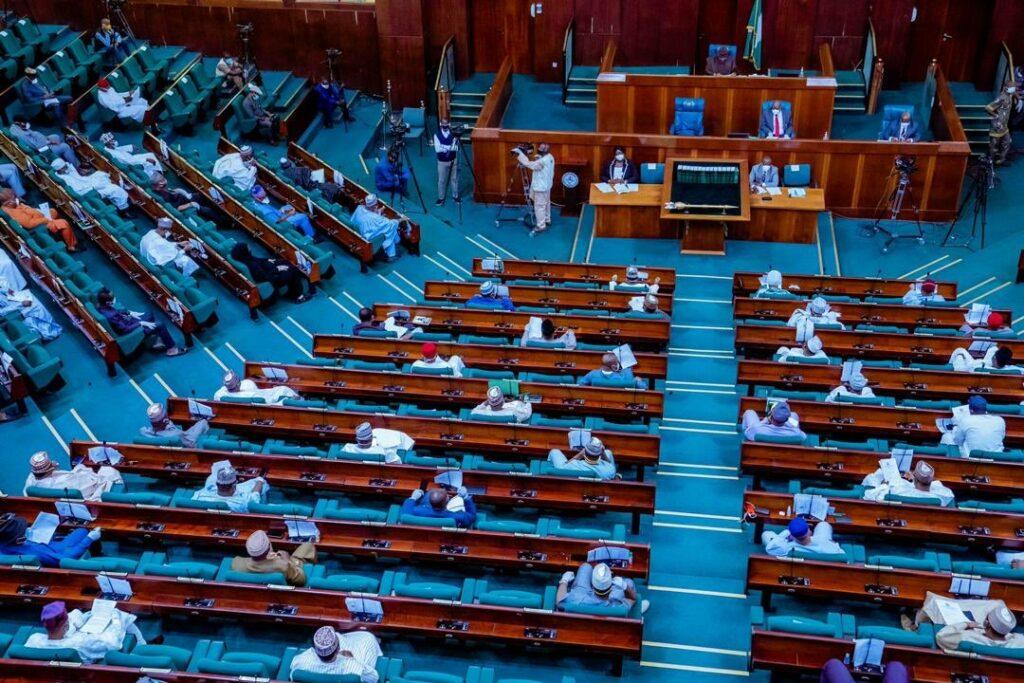 The House of Representatives on Thursday rejected a motion seeking the Federal Government to declare Bauchi State as an oil and gas producing state. 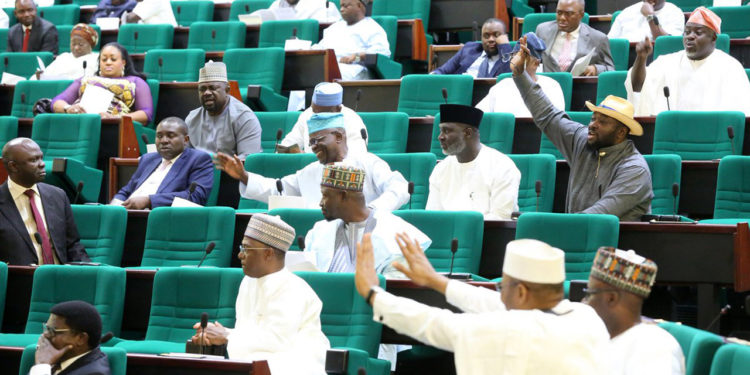 The motion titled: “Need for the Federal Government to declare Bauchi State as oil and gas producing state” sponsored by Hon. Yakubu Shehu Abdullahi was turned down after a voice vote.

He said he was also aware it has become imperative to ascertain the fortunes at the disposal of the Federal Government in Alkaleri Local Government Area to hasten the process of giving effect to the provisions of the new Petroleum Industry Bill, 2021 just passed by the National Assembly in terms of the economic benefit the host community stands to gain.

He said he was further aware any community from whose location oil is discovered and or produced is entitled to several extra revenues, which are special attention for the sake of its environment, infrastructure and health impact.

Abdullahi said he was desirous of the needs for the people of Bauchi to start benefiting from the 13 percent derivation being the host community incentives provided for by the law.

He said oil exploration in Bauchi commenced in 2018 without any official report on whether the exercise was a success or not.

He said people of Bauchi State who are to benefit from the 13 percent derivation were anxiously waiting to witness the economic benefits.