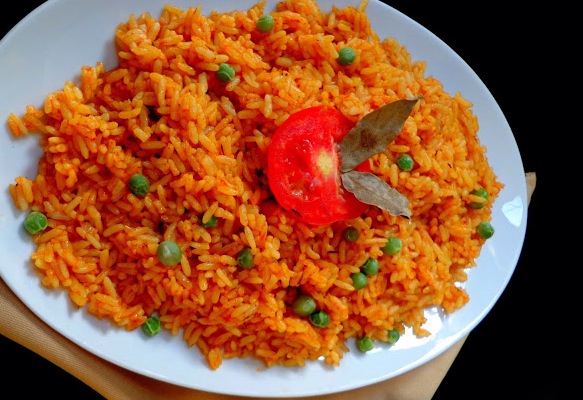 The average cost of preparing a pot of jollof rice increased by 6.93% in the second quarter of the year.

This was disclosed in the quarterly SBM Jollof index report for Q2 2021, published by SBM Intelligence.

The report disclosed that in Q2 2021, the prices of major food items continued to rise rapidly on average, citing that the gap between food and non-food inflation widened by 10.28% despite overall double-digit inflation.

What the report said:
“In March 2021, the average cost of making a pot of Jollof rice for the average Nigerian family stood at ₦7,124 but has increased up to ₦7,618 in June 2021, marking a 6.93% increase within a period of three months,” the report stated.

Trustfund Pensions Limited
The report added that the food prices and poor economic job market compound the growing misery index of Nigerians and the declining ability to purchase food.

“Visits to various markets show that in all the markets except in Onitsha, Port Harcourt and Calabar Municipal markets, the cost of making a pot of Jollof rice increased. The decline in the three states was as a result of slight drops in the cost of beef, onions and tomatoes, and could be a result of a glut of those products following the food blockade in March which pushed up the prices of some Jollof Index components in the previous quarter,” they added.

The report also stated that the key drivers of food inflation for the quarter are adverse weather conditions, lack of storage facilities, increased energy tariffs, land border closure policy and the coronavirus pandemic.

“Most of those interviewed in the low socio-economic strata confessed they could no longer afford three square meals but had one whole meal daily supplemented with snacks,” it reported.

In case you missed it
In the last Jollof rice index report, the average cost of making a pot of jollof rice in Nigeria rose by 7.8% between March 2020 and March 2021. This was contained in the SBM Jollof index report for Q1 2021, published by SB Morgen.