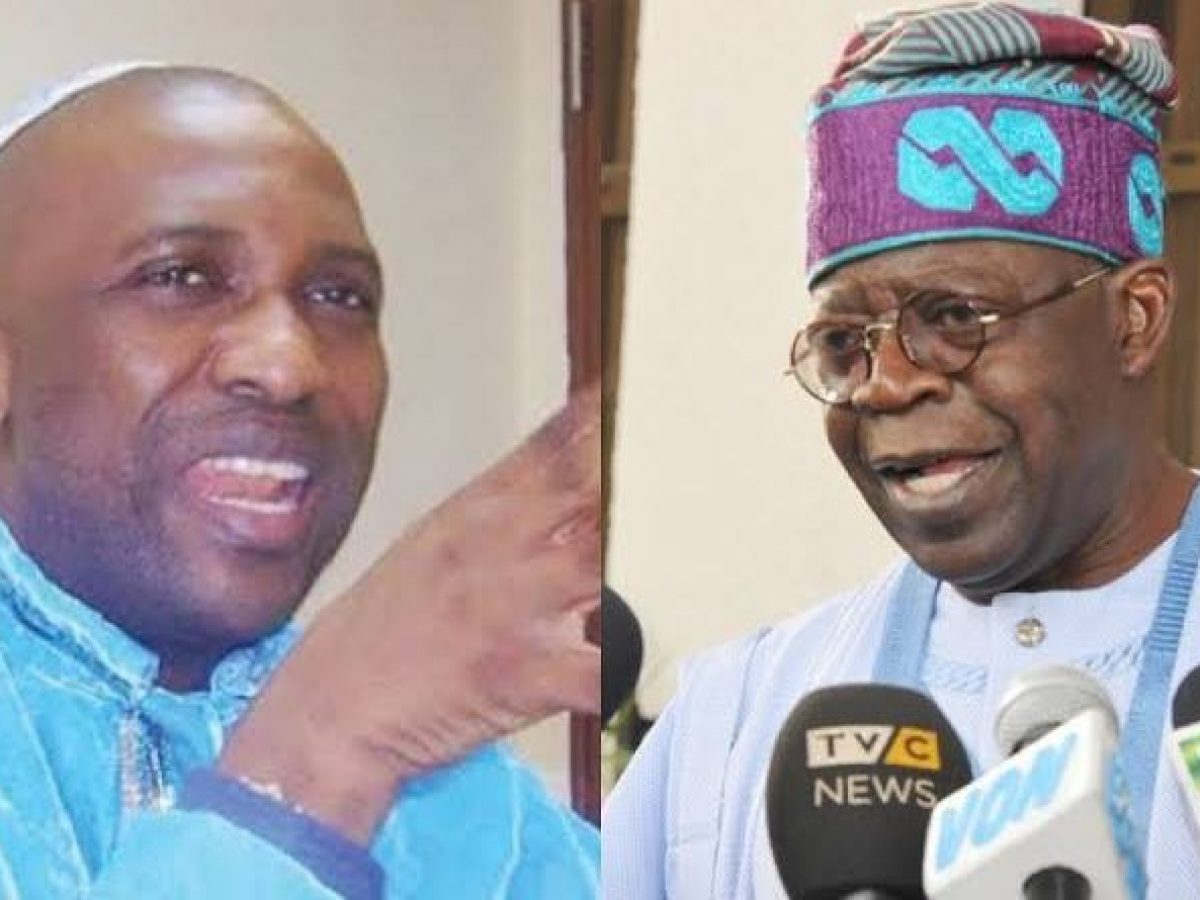 Primate  warned that Tinubu’s handling of Nigeria would be another disaster after the Muhammadu Buhari’s administration and a disgrace to the current and next generation.

The leader of INRI Evangelical Spiritual Church, Primate Ayodele, has warned former Lagos State Governor and the National Leader of the All Progressives Congress, Bola Tinubu, against contesting for president in 2023.

Primate Ayodele warned that Tinubu’s handling of Nigeria would be another disaster after the Muhammadu Buhari’s administration and a disgrace to the current and next generation.

He spoke on Saturday in his church during the launch of the 2021 edition of his annual book “Warning to the Nations.”

The clergyman also disclosed that the APC would not give the former Lagos State governor its presidential ticket in 2023.

Primate Ayodele claimed Tinubu is one of the problems of the APC.

He urged the APC National Leader to withdraw from politics and focus on his health.

Ayodele said, “Tinubu handling this country is another disaster, I repeat again, I stand as a prophet of God, not a politician, Tinubu going for president even mistakenly is a disaster to this generation and the next.

“The best thing for him is to keep off from politics now and watch his health, otherwise, Tinubu will be a disgrace to his family; he cannot be the president of Nigeria.

“APC will not hand over to him because he has a problem with APC members and he is one of the party’s problems, I’m talking as a prophet.”

In May, Primate Ayodele had warned that Tinubu might not survive the heat of contesting for the presidency due to his health.