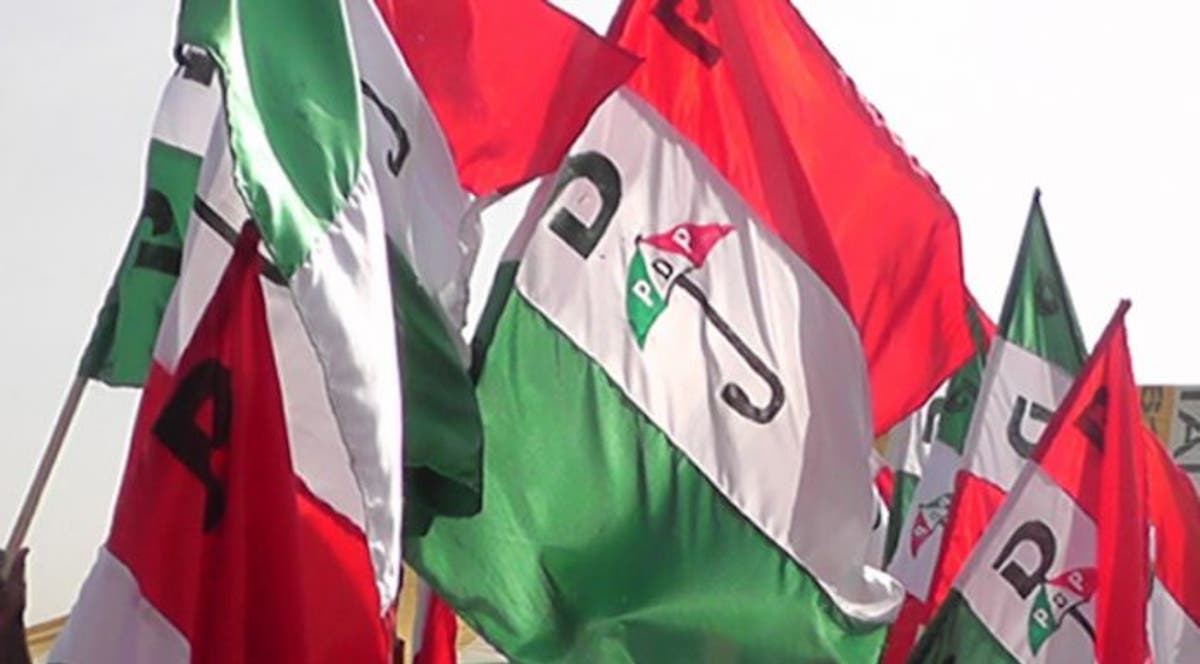 Despite the clamor for the presidency to be zoned to the southern part of the country in 2023, there are indications that the Peoples Democratic Party (PDP) may drop the zoning principle and make its presidential ticket open to all Nigerians.

Some PDP chieftains say it is too early to conclude on which zone would produce the party’s presidential candidate in 2023.

This is coming days after the 17 governors in the southern states came to a conclusion that President Muhammadu Buhari’s successor should emerge from their region.

Following the governors’ resolution in Lagos on Monday, July 5, 2021, members of the House of Representatives from the southern part of the country have also endorsed the governors’ position on the rotation of the presidency in 2023.

The lawmakers said they “unanimously and unequivocally endorse the patriotic resolution of the SGF on the resolve that the next president of Nigeria should emerge from the southern region.”
However, it’s been reported that the Peoples Democratic Party’s decision to zone the 2023 presidency would be left to its National Executive Committee.

Sources, who spoke to Punch said it is too early to conclude on which zone would produce the party’s presidential candidate when the race is yet to be declared open.

They said it would be wrong for the party to zone its ticket as the opposition party would have to look at some variables and other strategies that could help it win the election in 2023.

The sources also pointed out that, out of the 16 years the party spent in power, southerners were president for about 14 years.

A chieftain of the party said, “Recall that we (the PDP) were in power for 16 years. Out of that 16 years, former President Olusegun Obasanjo was in power for eight years. He handed over to President Umaru Yar’Adua in 2007. Unfortunately, the former governor of Katsina State died in May 2010.

“That was when his deputy, Goodluck Jonathan, was sworn in as president. Jonathan was re-elected president and was in power till 2015 when he was defeated by the presidential candidate of the All Progressives Congress, Muhammadu Buhari. So, you will see that the PDP has produced more southerners as presidents.

Another member of the party who spoke to Punch said the southern governors should have discussed their position with their parties and convinced them of the need to zone their presidential ticket to their region.

“I think the governors in the South should sell their idea to their colleagues from the North, and then, we will take it up from there,” the source said.

Amid the clamor for the southern presidency, PDP members from the northern part of the country have been showing interest in the 2023 presidential election.

So far, no southerner in the party has shown interest in the 2023 presidency.