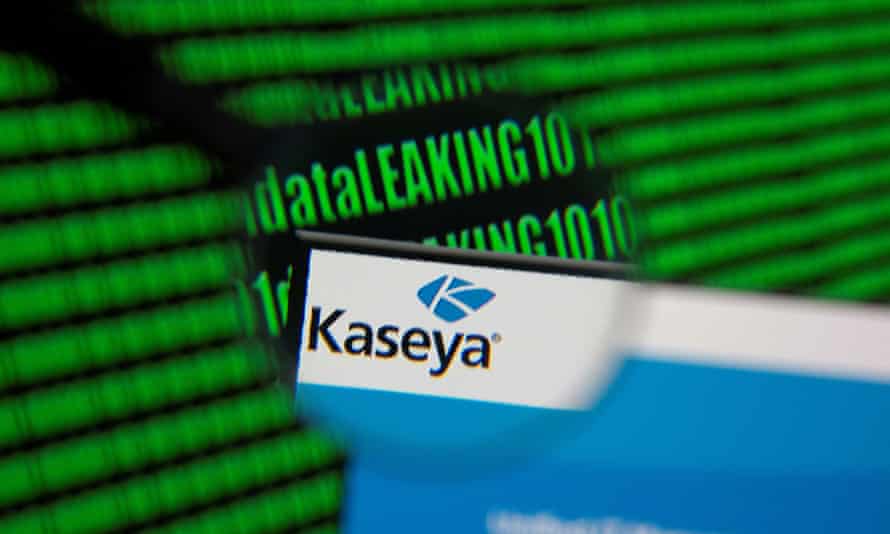 Russia has denied accusations that Russian hackers have been responsible for a recent cyber-attack targeting the United States Republican National Committee (RNC) servers, saying Washington continues “to make up tall tales” about Russia.

Russian Deputy Foreign Minister Sergei Ryabkov made the remark on Wednesday, a day after US media claimed that a hacking group, allegedly linked to Moscow, had breached the RNC during a recent attack against the Miami-headquartered IT company Kaseya.

Ryabkov referred to “many in the US who don’t want any normalization of relations” between Moscow and Washington. “Therefore, all sorts of fables are invented, and all kinds of groundless stories are told. Although no reasons for the appearance of such stories exist, all this continues,” he added.

He said that due to the fact that the authors of such materials “lack imagination,” they “have to” use “recyclable materials” in the form of “these tall tales about certain Russian hackers.”

The news outlet Bloomberg, citing two unnamed people “familiar” with the matter, reported that the alleged hackers were part of the APT29 group, which has been active for a number of years, and is also known in the hacker community as “the Dukes” or “Cozy Bear.” Moscow denies any ties to the group.

The Russian Embassy in the United States had already rejected reports about the breach of the RNC by “Russian government hackers.” The incident was also later denied by an RNC spokesperson.

Yet, on Tuesday, the Record, an arm of the US-based cybersecurity firm Recorded Future said REvil took responsibility for the Kaseya attack. It said the hacking group, which is alleged to have links to Russia, had demanded a record 70-million-dollar ransom payment to decrypt the locked computers.

The attack took place weeks after US Commerce Secretary Gina Raimondo warned of a growing threat of cyber-attacks against American companies and government entities.
Over the past year, some 2,400 ransomware attacks have allegedly hit American corporate, local, and federal offices in extortion plots that lock up victims’ data.