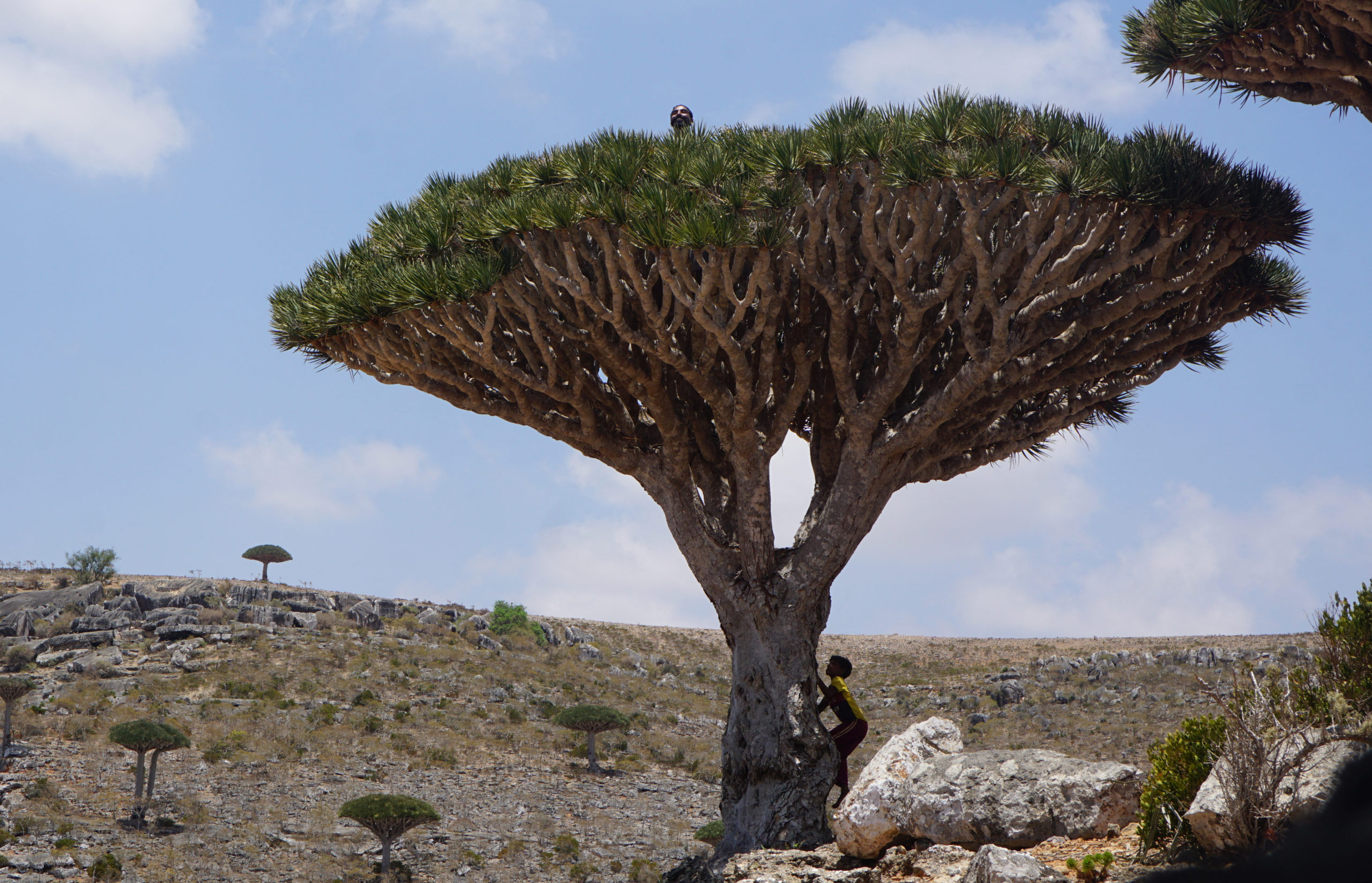 The United Arab Emirates (UAE), which is occupying Yemen’s Socotra, has reportedly issued ID cards for a number of residents of the strategic island in a bid to change their identity.

Citing multiple local sources, the pan-Arab al-Araby al-Jadeed media outlet reported on Friday that only the new ID cards are the basis of the UAE’s interaction with Socotra inhabitants.

The Emirati-issued cards are recognized for trips to Abu Dhabi and give their holders privileges, they added.

At the bottom of the cards a 15-digit code is written in English, whose composition is completely consistent with the ID cards that the UAE uses for its nationals and the people residing in the Persian Gulf country.

The ID cards are issued by the so-called caliphate’s human rights body, but they have no traces of the institution.

A Socotra official said the Emirati body, which claims to advocate human rights, has turned into a military, security, and intelligence agency that violates Yemen’s national sovereignty under the pretext of humanitarian measures.

The body’s staff are all security officers and members of the UAE army who spy on the Socotra residents and those who travel to the island, he added.

The Socotra official also noted that the people who received the cards were paid by the UAE to publicize them in Socotra, citing Mohammad Salem Ahmed, the director of the island’s ports, as an example.

This step, he added, was taken in line with the initial efforts to measure the reaction of the people in Socotra and Yemen, so that if the project is successful, the ID cards will be issued for all residents in the future in a bid to officially announce the island’s alleged connection with the UAE.

He said the Yemenis do not have a tab on foreigners entering Socotra as it is the UAE that issues entry and exit permits for all travelers whether businessmen, experts or military personnel.

Yemeni social activist, Jalal Mohsen al-Socotri, said people are worried as the UAE is forcing the Socotra residents to stop identifying themselves as Yemeni.

“This issue threatens all the people of Socotra, who previously fought to expel [the Emiratis] from the island,” he said.

“The life of the Socotra inhabitants has become a nightmare; they wake up every day and see the evil plots of the UAE. The UAE imposes its rules on them and surrounds them with foreigners and camps. The country has even replaced the island’s workers with foreigners in tourist facilities and private hospitals.”

Home to some 60,000 people, Socotra overlooks the Bab el-Mandab Strait, the main shipping route that connects the Red Sea to the Gulf of Aden and the Arabian Sea. It has a unique ecosystem and been listed by UNESCO as a world natural heritage site.

Last June, the UAE-backed separatists of the so-called Southern Transitional Council (STC) took control of the resource-rich island in a move described as a “coup” by the regime of former Yemeni president Abd Rabbuh Mansur Hadi.

Now, the Emiratis have a military base on Socotra that is used to collect intelligence on maritime traffic in the Bab el-Mandeb and the Gulf of Aden. Moreover, they are reportedly working with the Israelis to set up spy bases on the Yemeni island.

The occupation of Socotra came two months after the UAE-backed separatists broke with once-allied Saudi-sponsored pro-Hadi militants in Yemen, saying they would establish a self-ruled administration in the war-torn country’s southern regions.

The infighting has dealt a blow to the Riyadh-led military coalition, which has been engaged in a deadly military campaign against Yemen since March 2015 with the aim of reinstalling Hadi in Sana’a.