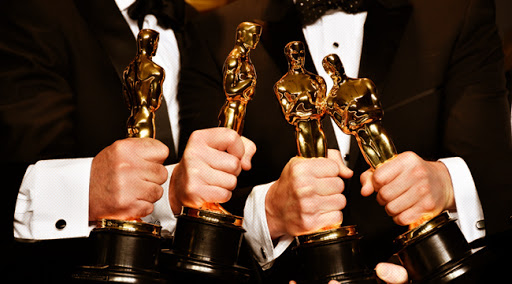 The Academy of Motion Pictures Arts and Sciences (AMPAS) has named Ramsey Nouah and Mo Abudu, Nigerian filmmakers, among 395 members invited for its 2021 class.

The Academy unveiled the list, which featured prominent individuals in the movie landscape across 50 countries in the world, on Thursday.

Abudu was named in the producers category of the list for ‘Òlòturé and ‘The Royal Hibiscus Hotel’, her hit movies released in 2020 and 2017 respectively.

Omotola-Jalade Ekeinde and Femi Odugbemi were also invited as members of the Oscars voting body in 2018.