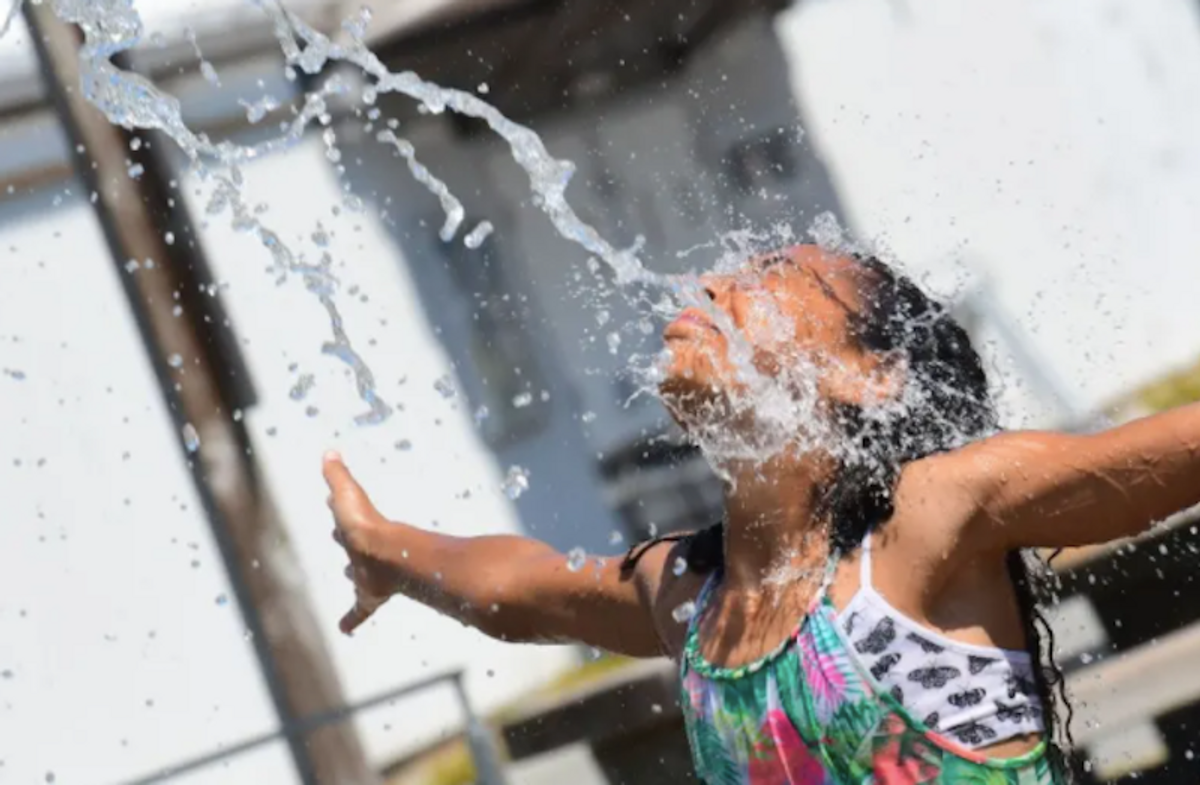 Scores of deaths in Canada’s Vancouver area are likely linked to a grueling heatwave as the country recorded its highest ever temperature amid scorching conditions that extended to the US Pacific Northwest.

At least 134 people have died suddenly since Friday in the Vancouver area, according to figures released by the city police department and the Royal Canadian Mounted police.

The Vancouver Police Department alone said it had responded to more than 65 sudden deaths since Friday, with the vast majority “related to the heat.”

Other local municipalities have said they too have responded to many sudden death calls, but have yet to release tolls. Some Vancouver locals said they had never experienced such temperatures before.

READ ALSO:  Ethiopian troops are seen in the Tigrayan capital, Mekelle, in Ethiopia

Climate change is causing record-setting temperatures to become more frequent. Globally, the decade to 2019 was the hottest recorded, and the five hottest years have all occurred within the last five years.

The scorching heat stretching from the US state of Oregon to Canada’s Arctic territories has been blamed on a high-pressure ridge trapping warm air in the region.

Temperatures in the US Pacific Northwest cities of Portland and Seattle reached levels not seen since record-keeping began in the 1940s: 115 degrees Fahrenheit in Portland and 108 in Seattle Monday, according to the National Weather Service.

Vancouver on the Pacific coast has for several days recorded temperatures above 86 degrees Fahrenheit (or almost 20 degrees above seasonal norms).

The chief coroner for the province of British Columbia, which includes Vancouver, said that it had “experienced a significant increase in deaths reported where it is suspected that extreme heat has been contributory.”

The service said in a statement it recorded 233 deaths between Friday and Monday, compared to 130 on average.