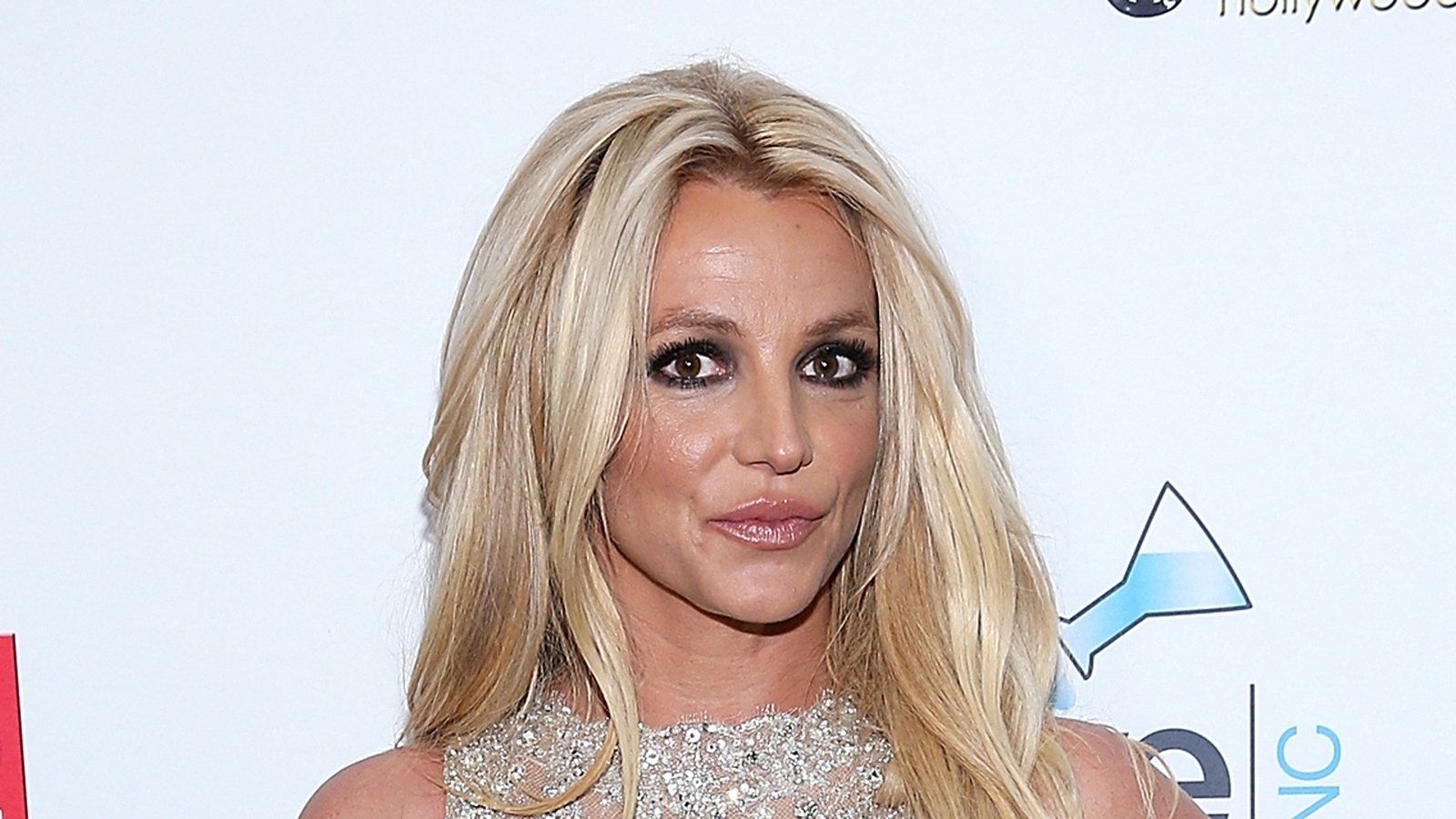 Popstar Britney the singer told a court her father controlled her “100,000%” and she wanted the arrangement to end.

“I am traumatized,” she said, speaking remotely. “I just want my life back.”

Jamie Spears was granted control over his daughter’s personal and business affairs in a court-ordered conservatorship in 2008.

The order was originally granted after the star was hospitalized amid concerns over her mental health.

There has been speculation for years about how Spears, 39, felt about the arrangement, with fans eagerly combing her social media output for clues.

“I want to end this conservatorship without being evaluated,” she told the court decisively in an emotional 20-minute address, calling the arrangement “abusive”.

Spears said she wants to marry her boyfriend and have a baby, but the conservatorship will not allow her to. She claimed her conservator has stopped her from having a contraceptive intrauterine device (IUD) removed so she could get pregnant.

She also said she had been forced to take lithium – a common medicine for bipolar disorders – to the point where she felt drunk and unable to converse.

Jamie Spears stepped down temporarily as his daughter’s personal conservator in 2019 because of health reasons – and the pop star has requested for this to be made permanent.

She is seeking to permanently install Jodi Montgomery, a care professional, into the role instead of reinstating her father.

Jamie Spears was troubled by the singer’s allegations in court, according to his lawyer.

“He is sorry to see his daughter suffering and in so much pain,” the representative said in a statement read out in court. “Mr. Spears loves his daughter, and he misses her very much.”

Jamie Spears’ legal team has previously insisted he has done a good job of managing his daughter’s finances.

Dozens of fans from the so-called #FreeBritney movement gathered outside the court, holding signs reading “Free Britney now!” and “Get out of Britney’s life!”

“Everything she said was absolutely heartbreaking and it was actually even worse than I really thought it was,” Megan Radford, one of the movement’s founders, told the BBC.

“But I’m so thankful that her truth is out there and it cannot be denied anymore.”