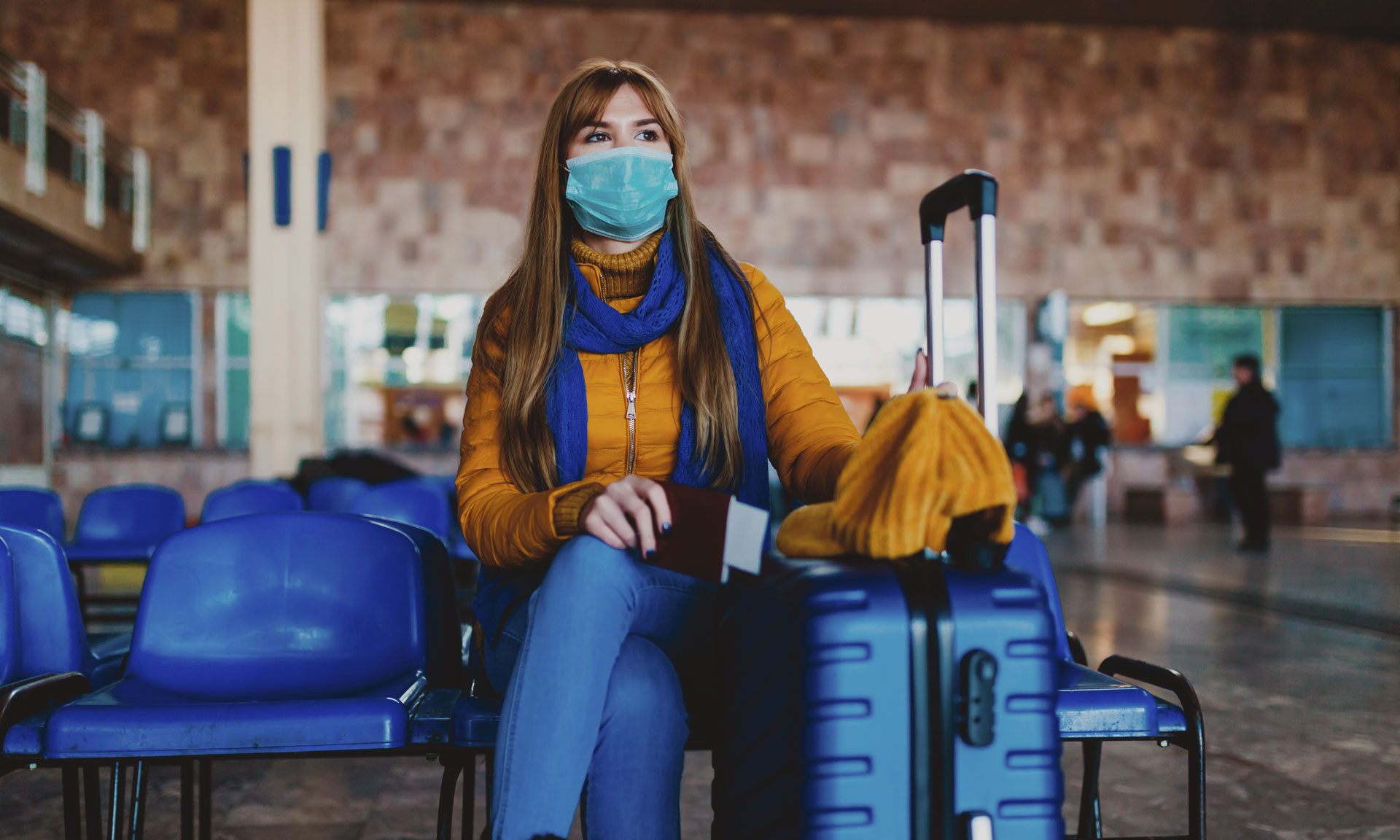 The UK’s rules on foreign travel are set to be reviewed later, after industry bosses united in a desperate plea for the green list to be widened. Travel bosses are calling for an exemption to quarantine for fully-vaccinated people from amber countries.

Mr Shapps has said ministers “need to look at what the science says”.

But the prospect of European holidays could face another hurdle after German Chancellor Angela Merkel suggested all EU countries should make British travellers quarantine on arrival to slow the spread of the Delta variant.

She told Germany’s parliament: “In our country, if you come from Great Britain, you have to go into quarantine – and that’s not the case in every European country, and that’s what I would like to see.”
Currently, just 11 destinations are on the green list – including Gibraltar, Israel and Australia. Travellers do not need to quarantine when they get back from these countries, but they do have to pay for tests.

Most holiday hotspots are on the amber list, meaning arrivals must self-isolate for 10 days when they return, as well as pay for tests – and the travel sector says this has been devastating for bookings. Countries on the red list are considered the highest risk, and travel from those nations is more strictly limited.

The UK government reviews which countries are on which list every three weeks, and the last update – when Portugal was stripped from the green list – was three weeks ago on 3 June.

As well as today’s review, the government has also said there will be a “checkpoint” review of the rules for each category on Monday 28 June. That could be when ministers decide whether to relax quarantine for fully-vaccinated travellers.

On Wednesday, Mr Shapps told the BBC: “If you’ve been double vaccinated then, of course, we need to look at what the science says. We’ve said that Monday is the point to review that data, so we are coming up to having a look at it.

“We’re looking at it in the next few days and I’ll have more to say.”

The UK government’s traffic light system applies to England, with Scotland, Wales and Northern Ireland able to make their own rules. However, the rules are broadly the same and previous changes to the lists have been adopted by all four nations.