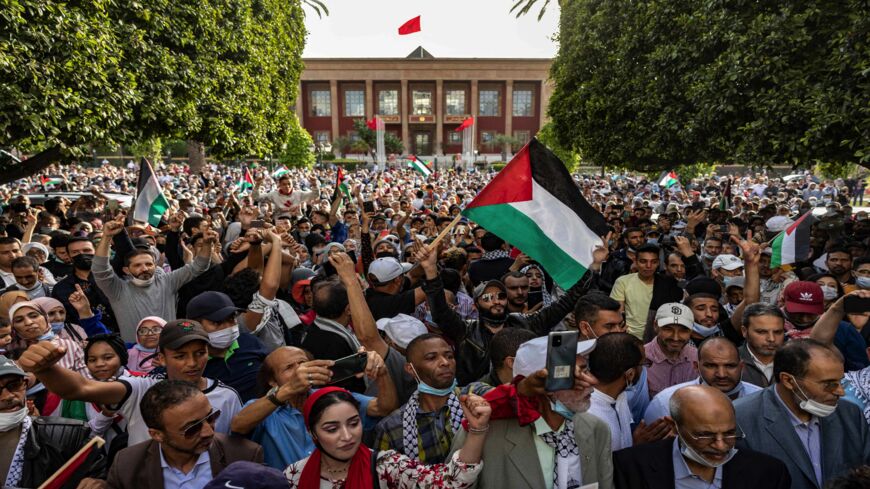 A major Islamic movement in Morocco has called on the government to reverse its normalization of relations with Tel Aviv and expel the Israeli ambassador to the North African country.

“We must put pressure on authorities and state institutions in Morocco to retract the normalization agreement concluded with Israel, expel the Israeli ambassador [David Govrin] from Rabat, and recall the Moroccan ambassador [Abderrahim Beyyoudh] from Tel Aviv,” Abdul Rahim al-Sheikhi, the head of the Unification and Reform Movement, said in a speech during a national youth festival on Saturday.

“Support for the Palestinian cause in the face of the Israeli Occupation is not simply for the sake of defending Palestine, but rather protects us against the repercussions of normalization,” he added.

“Israel, through normalization, is seeking to infiltrate into our educational system and media outlets to falsify events, propagate the Zionist narrative, obliterate the Palestinian cause, and compel our people and generations to accept such injustice.”

The head of the Unification and Reform Movement went on to say that the occupying Israeli regime will continue to be Morocco’s enemy hidden under the guise of normalization.

Israel and Morocco agreed on December 10, 2020, to normalize relations in a deal brokered with the help of Trump’s administration, making the North African country the fourth Arab state that year to strike a normalization deal with the regime. The others were the United Arab Emirates, Bahrain, and Sudan

Trump sealed the agreement in a phone call with Morocco’s King Mohammed VI. As part of the agreement, the US president agreed to recognize Morocco’s “sovereignty” over the Western Sahara region, which has been at the center of a dispute with neighboring Algeria.

Algeria said the US decision “has no legal effect because it contradicts UN resolutions, especially UN Security Council resolutions on Western Sahara.”

The pro-independence Polisario Front also rejected “in the strongest terms” the stance on the disputed Western Sahara Desert region.

The agreement with Israel further drew condemnation from the Palestinians.