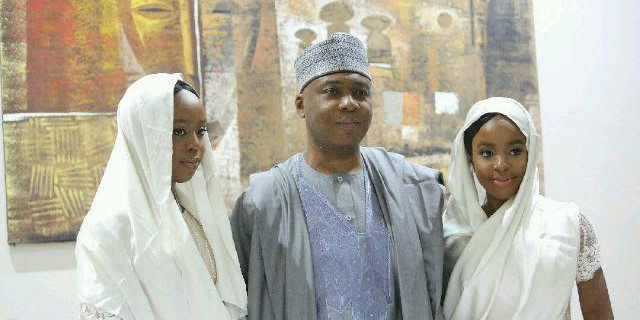 He advocates for greater youth inclusion in politics. Ex-President of the Nigerian Senate, Bukola Saraki, says he has always been an advocate for young people participating in politics and in the governance of their nation.

“When I was the senate president, 75% of the people that worked for me were under the age of 35.

“From Special Advisers to legislative aides, I surrounded myself with young people who were in touch,” Saraki said at the online launch of TheUrgencyofNowBook.

He added that; “How do you make a case for young people if they are not part of the conversation?”

The former governor of Kwara also asked young people to mount pressure on the executive and the legislature to pass the electoral act amendment bill.