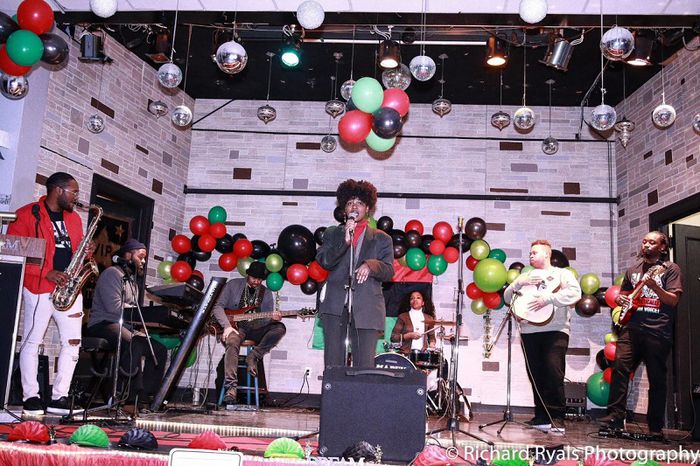 To commemorate Juneteenth and the African Diaspora, the Community Cultural Series will hold its annual African Cultural Arts Family Festival on Saturday, June 19, from 1 to 7 p.m. at Berry Lane Park in Jersey City.

There will be more to celebrate this year than in prior years. The Senate this week passed a bill that would make Juneteenth, or June 19, a federal holiday commemorating the end of slavery in the United States.

The bill is expected to easily pass in the House of Representatives and then be sent to President Joe Biden for signature.

Juneteenth commemorates when the last enslaved African Americans, those in Texas, learned they were free.

Vendors and food will be available throughout the day. Parents must accompany and stay with children during the festival. Berry Lane Park is located at 1000 Garfield Ave., Jersey City. A rain date is scheduled for June 26. 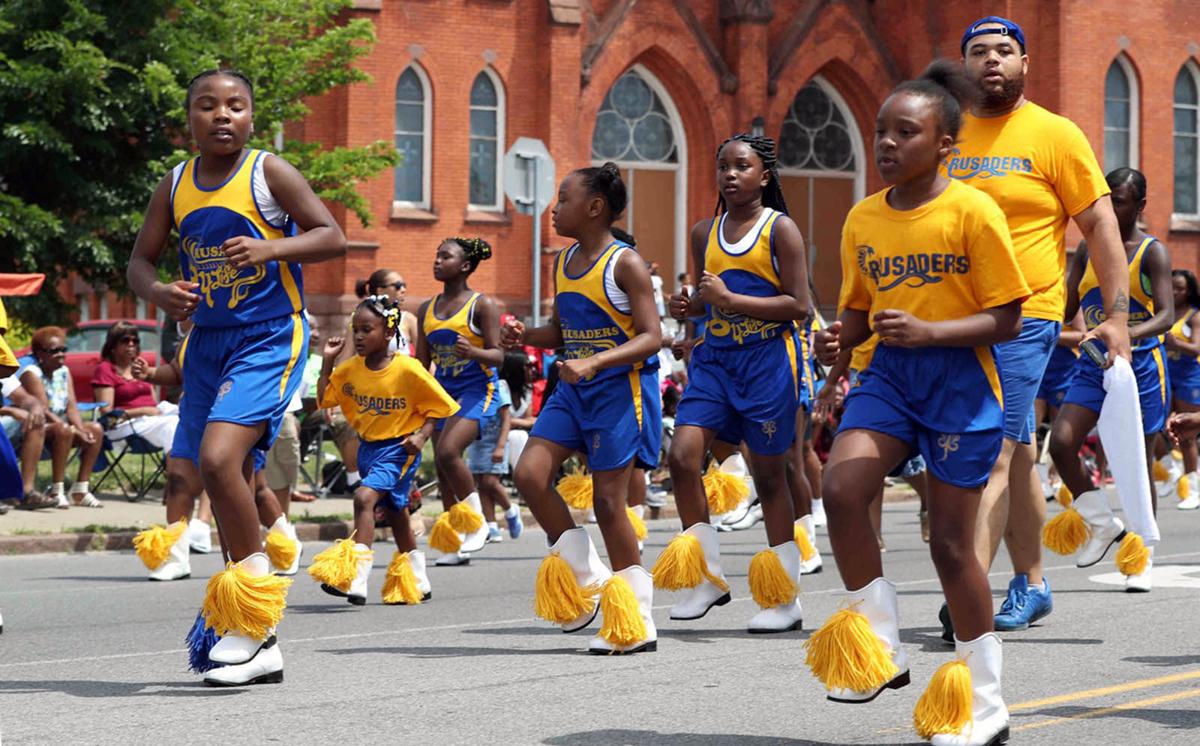 The African Cultural Arts Family Festival in Jersey City took place in 2013 at the MLK Plaza. It was moved to Berry Lane Park when the park opened on Garfield Avenue in 2016.

Juneteenth celebrates the emancipation of those who had been enslaved in the United States, The date coincides with the day in Galveston, Texas in 1865 when General Order No. 3 was announced by Union Army general Gordon Granger, proclaiming freedom from slavery in Texas, years after President Abraham Lincoln had signed the Emancipation Proclamation..

The African diaspora is the worldwide collection of communities descended from native Africans or people from Africa.

The term refers to the descendants of the West and Central Africans who were enslaved and shipped to the Americas via the Atlantic slave trade between the 16th and 19th centuries.