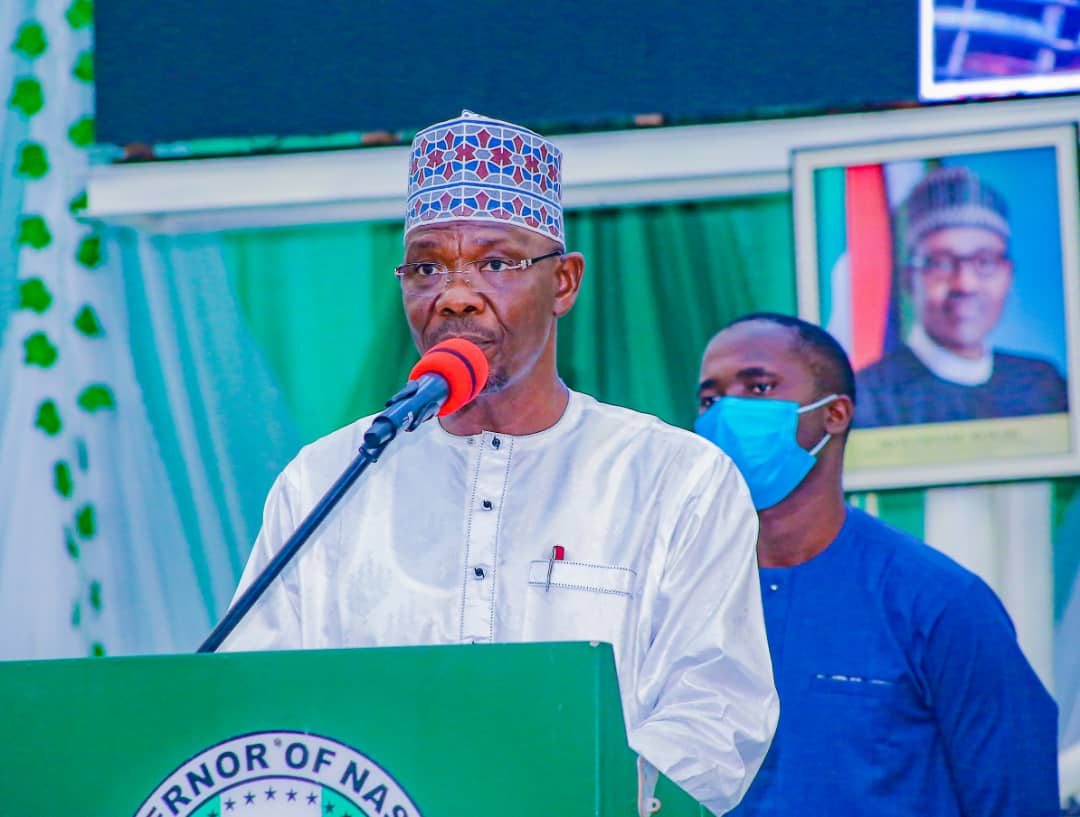 The governor’s directive is contained in a statement signed by Mr Muhammad Ubandoma-Aliyu, Secretary to the State Government (SSG) and made available to newsmen in Lafia.

The governor also directed Permanent Secretaries to open attendance registers in all Ministries, Departments and Agencies (MDAs) to ensure effective implementation of the ‘no work no pay policy.

He said the government had also taken a position to seek legal interpretation of the action of the Organised Labour through the Industrial Court.

According to the statement, the governor also directed security agencies to deploy their personnel to man all MDAs in the state in order to avert the breakdown of law and order.

He observed with concern that officials of the union in the state denied workers who were unwilling to join the strike access to their offices.

The governor, however, expressed the government’s willingness to continue to dialogue with the organised labour with a view to finding amicable solutions to their grievances.

He, therefore, commended members and officials of the National Union of Local Government Employees (NULGE) for refusing to participate in the strike.

Others are lack of annual increments, lack of training, lack of confirmation of appointments of casual workers some of which have been working for more than 10 years, among others.