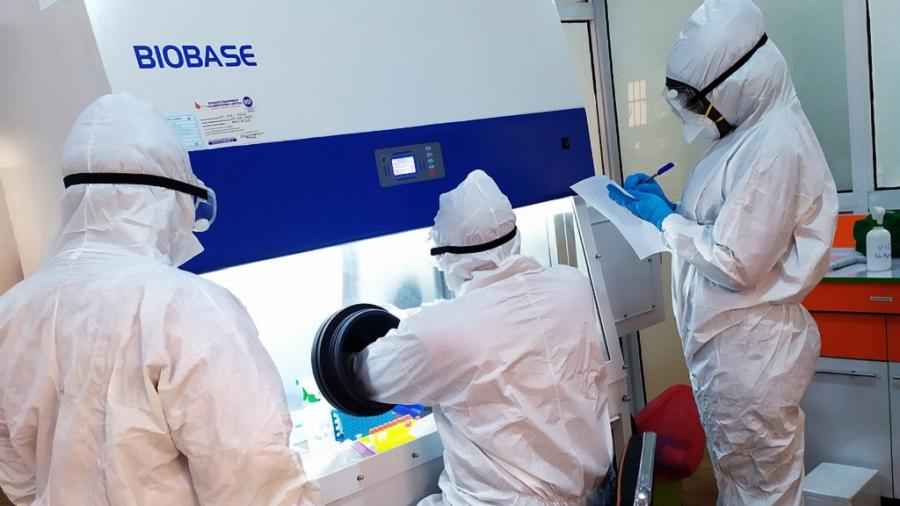 The Nigeria Centre for Disease Control (NCDC) has reported 17 new coronaviruses (COVID-19) infections in the country as of June 15.

The NCDC made this known via its verified website on Wednesday morning.

The agency said the total number of infections in the country was 167,095 while 163,483 recoveries were recorded as of June 15.
The public health agency said no additional new deaths were registered in the country in the last 24 hours.