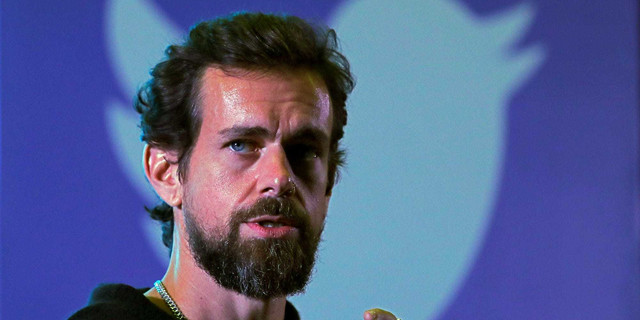 Jack tweeted the green-white-green Nigerian flag at exactly 1:00 am to show solidarity with Nigerians even though he is currently at loggerheads with the Nigerian government.

The tweet at the time of this report has garnered over 40,000 retweets and 75,000 likes.
This is coming two weeks after the Federal Government banned Twitter operations in the country citing “persistent use of the platform for activities that are capable of undermining Nigeria’s corporate existence”

The FG made the decision after Twitter deleted a tweet in which President Muhammadu Buhari mentioned the 1967 civil war to threaten secessionist agitators in Nigeria.

But since the suspension of Twitter operations in the most populous country in Africa, the international community including the European Union, the United Kingdom, the United States, and Canada have criticized and called on the Nigerian government to reverse its decision.

But the FG has refused to listen to all appeals as it insisted that the sovereignty of Nigeria has to be respected by Twitter.

Meanwhile, the Minister of Information and Culture, Alhaji Lai Mohamed has accused Twitter of showing little enthusiasm toward the dialogue it initiated to resolve issues leading to the suspension of its operations.